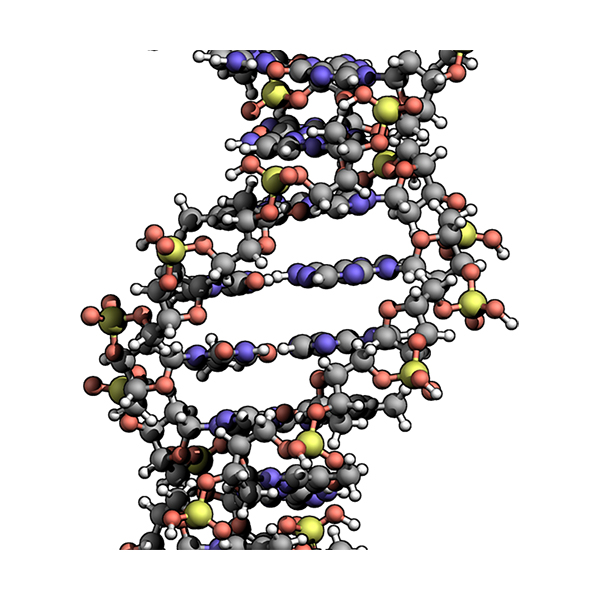 The Haplotype Reference Consortium (HRC) is a collaboration to create a large reference panel of human haplotypes by combining together sequencing data from multiple cohorts.

The reference panel will be used for genotype imputation and phasing in other cohorts, typically genome-wide association studies (GWAS), where genotypes are available from genome-wide SNP microarrays.

By combining together multiple cohorts, the reference panels produced by the project will be as large as possible in terms of both number of haplotypes, and numbers of variants. This will increase the accuracy of the genotype imputation, especially at low-frequency variants, and the number of imputable variants, thus increasing the power of GWAS.

Initially, the reference panel will contain haplotypes from individuals with predominantly European ancestry, although the HRC will include the 1000 Genomes Project data. In the future, we envisage the reference panel increasing in size and consisting of samples from a more diverse set of world-wide populations.

The Vertebrate Resequencing (VR) team was responsible for handling the informatics and large scale sequencing projects for the Durbin and Adams ...