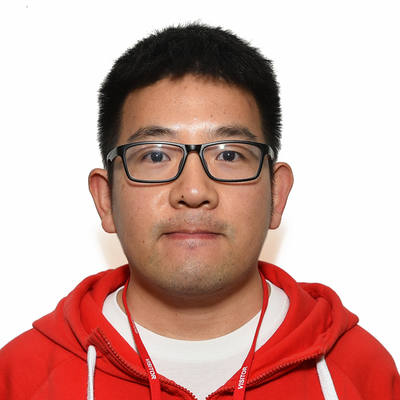 I am a Postdoctoral Fellow working in the field of statistical genetics. My major interest is to use biological data to improve the diagnosis and treatment of diseases. Currently, I'm working on whether we can use polygenic risk score to infer the drug preference of inflammatory bowel disease (IBD) patients.

During my master’s program, I developed algorithm and software to improve the accuracy and speed of drug design in silico. I used computer simulation to investigate whether two proteins or protein-molecule can interact with each other. This might give us a pre-knowledge for drug design.

During my PhD’s program, my major interest is analyzing ageing or age-related traits based on genetic and genomic data. There are three projects: 1) I used a random regression model to detect whether the longitudinal changing rates of DNA methylation varies between individuals. This variation might help us to better understand the different ageing rate between individuals; 2) I developed an age predictor using both the best linear unbiased predictor (BLUP) and elastic net based on the DNA methylation from largest to date samples (N = 13,661). I examined the rationale of using the predicted age as biological age; 3) I used logistic regression and Cox regression to detect the genetic effect on late-onset Alzheimer’s disease (LOAD) and its age at onset. I investigated the genetic architecture of LOAD.