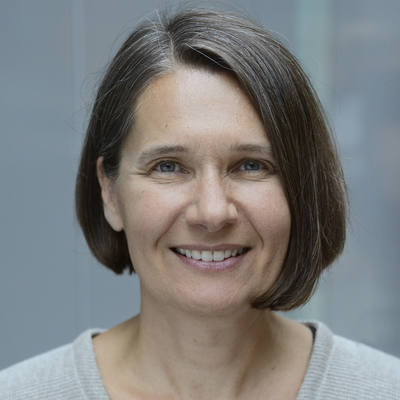 Klaudia works as a senior staff scientist in Nicole Soranzo's team. She is a mathematician and statistician by training and she has contributed to the UK10K project and the 1000 Genomes Project.

When I first started at the Sanger Institute, I joined Matt Hurles’ team as a postdoctoral fellow to work mainly on structural variations in the 1000 Genomes Project. Later I moved to Nicole Soranzo’s team as a statistical geneticist to work on many different aspects in the UK10K project, especially variant sites and sample QC, association analyses of common and rare variants, population structure, loss-of-function variants and large deletions.