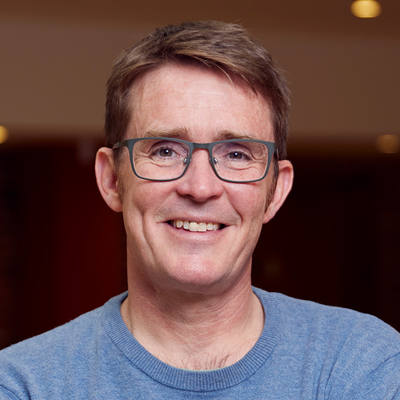 Head of Parasites and Microbes Programme and Group Leader

Nick is a microbiologist and bioinformatician and is interested in bacterial evolution and spread with a focus on sexually transmitted and diarrhoeal diseases. He is also Professor of Bacterial Genomics and Evolution at the London School of Hygiene and Tropical Medicine.

Nick’s lab uses genomic approaches to investigate how variation in bacterial genomes relates to their hosts/niche, changes over time and geography, or in response to therapeutic interventions. His group also focuses on accessing genome data directly from clinical samples without the need for culture.

Nick graduated from Warwick University in 1991 with a degree in Microbiology and Microbial Technology and then went on to earn a PhD in global regulation of virulence and secondary metabolism in enteric bacteria.

In 1999, Nick moved to the Institute as a Senior Computer Biologist, subsequently became a Principal Staff Scientist and was promoted to Group Leader and member of Faculty in 2014. Nick has and is very proud of an honorary chair he received in 2012 from the University of St Andrews, School of Medicine. Equally proud of, at the end of 2013 Nick took up a joint appointment between the Sanger Institute and the London School of Hygiene and Tropical Medicine where he is Chair of Bacterial Genomics and Evolution. These appointments are at the heart of Nicks approach to research: multidisciplinary teams, scientist, modelers and clinicians alike, with a broad global reach and focus. Of course at the absolute core of his work is enthusiasm, a love of investigative research, willingness to collaborate, communicate and teach science as well as the most important piece, a great young team of investigators, current and past.

The global spread of Vibrio cholerae. There is huge resonance between the work we have done on the contemporary and historical spread of this bacterium using WGS and the pioneering work done by the great John Snow (1800's). We make this comparison simply to recognise his incredible work that continues to influence me and my work.