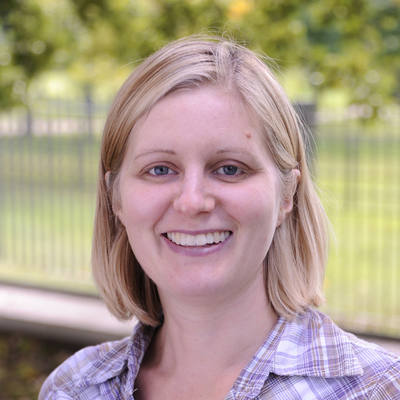 Miriam is a Staff Scientist within the Development side of the DNA Pipelines Research and Development team. Miriam is involved in developing protocols and procedures that can be used directly by the operational teams and she works proactively to rectify any sequencing quality problems flagged by core facilities. Miriam is also involved in tesing new products, particularly novel library preparation methodologies.

As a Staff Scientist within the Development side of the DNA Pipelines Research and Development Team I have to work proactively with the operational team members to improve their processes and ensure the pipelines are working efficiently. I am involved in troubleshooting current processes with the aim of making them cheaper, quicker and more accurate. I am also involved in testing new processes and protocols that could revolutionise the operational pipelines and keep them at the cutting edge of the scientific field. This includes new robotics, library preparation methodologies and library QC processes.