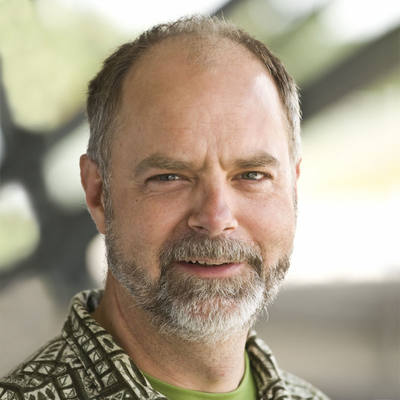 Bill received his BSc and MSc in Microbiology and Immunology from McGill University in Montreal, Canada. In 1992, he was awarded his PhD in Molecular and Medical Genetics from the University of Toronto where he pioneered gene-trapping technology in mouse embryonic stem (ES) cells. Following his postdoctoral training with Rosa Beddington in Edinburgh, Bill was a group leader at the BBSRC Centre for Genome Research in Edinburgh.

In 1997, Bill took up an appointment as an Assistant Professor at the University of California at Berkeley. Here, his laboratory demonstrated the value of large-scale mutant ES cell resources for gene-based, phenotype-driven screens in mice. With colleagues in the Bay Area, Bill initiated the BayGenomics programme, the first large public gene trap resource.

Bill joined the Wellcome Trust Sanger Institute in 2003. From 2003 to 2014 Bill led the Mouse Developmental Genetics and ES Cell Mutagenesis teams that established a high-throughput pipeline for the production of many thousands of targeted gene mutations in mouse ES cells for EUCOMM (European Conditional Mouse Mutagenesis Program) and KOMP (Knockout Mouse Project) with funding from the European Union and National Institutes of Health . This mutant ES cell resource is the foundation for ongoing efforts by the International Mouse Phenotyping Consortium to elucidate the function of all 20,000 genes in the mouse.