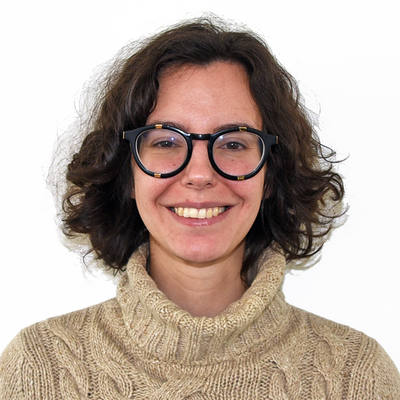 I am a postdoctoral fellow in the immune genomics group. I study the genetics of neurodegenerative disease (particularly Alzheimer’s disease) and how it affects microglial and macrophage function. For this, I analyse the effects of genetic variation on the phenotype and the transcriptome of iPSC-derived microglia.

To study the effect of genetic variation in microglia, I perform computational analyses to detect phenotypic and expression Quantitative Trait Loci (QTL), using several approaches. At a population scale, ~ 250 human iPSC lines are differentiated in pools towards microglia and then phenotyped for a variety of microglia-related cellular functions (phagocytosis, migration, cytokine production, etc.), as well as having their transcriptome sequenced using single-cell RNA-seq. Certain iPSC with KO in known and candidate genes involved in neurodegeneration are also differentiated and tested to calibrate the phenotypic assays and to ascertain the effects of these genes in microglial activity. In addition, whole-genome CRISPR screens will be performed to thoroughly examine the genetic architecture of specific microglial cellular functions. All the information gathered from these analyses will be integrated with the results of Genome-Wide Association Studies (GWAS) to elucidate the link between genetic variation, gene expression and cellular function in neuroinflammation and neurodegeneration.

During my DPhil I studied the role of islet development in type 2 diabetes (T2D) susceptibility, performing genomics analyses (RNA-seq, ATAC-seq, methylation, ChIP-seq) in an iPSC-derived model of pancreatic beta cells, highlighting candidate genes that I followed-up in the lab using CRISPR KO and modulation techniques. Although my current work is entirely computational, I am interested also in wet-lab genomic breakthroughs and I believe that an expertise in both areas is helpful in experimental design and interpretation.

In my spare time I like watching series, political commentary, playing videogames, painting and knitting.