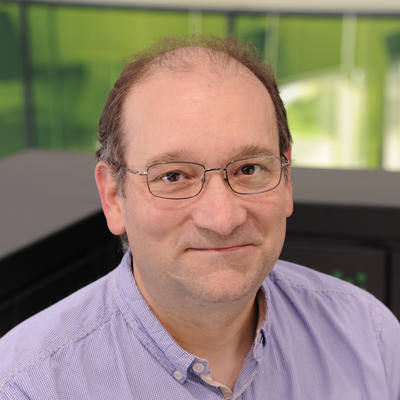 Julian was the Board of Management representative for the Infection Genomics Programme at the Sanger Institute. During his time at the Sanger Institute, he used high-throughput sequencing and phenotyping to study pathogen diversity and variation, how they affected virulence and transmission, and what they told us about the evolution of pathogenicity and host interactions.

My early work at the Institute involved the analysis of reference genomes for pathogens of fundamental importance for human health, including the causative agents of tuberculosis, plague, typhoid fever, whooping cough, leprosy, diphtheria and meningitis.

Later on, my group used high-throughput genomic approaches to understand the evolution of bacterial pathogens on short and long timescales; how they transmitted between hosts on a local and global scale, how they adapted to different hosts and how they responded to natural and human-induced selective pressures.

Our research involved population genetics, phylogenetics and phylogeography, as well as phenotypic approaches such as RNASeq, and high-throughput mutagenesis.