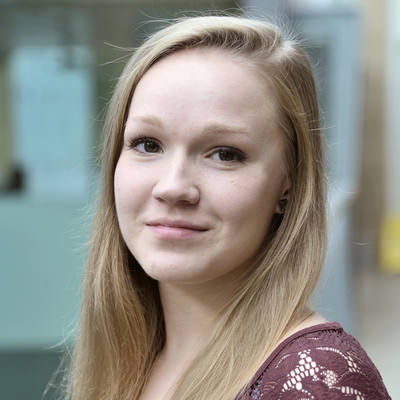 My work focuses on investigating the role of common genetic variation in severe neurodevelopmental disorders and the interplay betwen common and rare variants in the healthy population.

We recently published a study showing that common genetic variants contribute to risk of rare severe neurodevelopmental disorders, thought to be monogenic. In this work, I used data from 7,000 patients who had been recruited to the Deciphering Developmental Disorders Study through genetics clinics in the UK and Ireland. These patients were suffering from severe neurodevelopmental disorders, and had no previous genetic diagnoses at the time of recruitment. By performing a genome-wide association study (GWAS) of these patients against population-matched controls (European ancestry), I showed that 8% of risk for these disorders was attributable to common genetic variants. This polygenic burden was significantly positively correlated with genetic predisposition to lower educational attainment, decreased intelligence and risk of schizophrenia. Furthermore, patients for whom we had already found a monogenic diagnosis through exome sequencing were not significantly different in their polygenic burden compared to patients with no diagnostic rare variants. This suggests that in many patients, both common and rare variants contribute to their disorder.

Currently, I am working with data from healthy blood donors in the INTERVAL study, to assess the combined effects of common and rare variants in the general population. In this work, we are investigating whether common variants could be modifying the effects of rare deleterious variants on the cognitive functioning in seemingly healthy individuals.