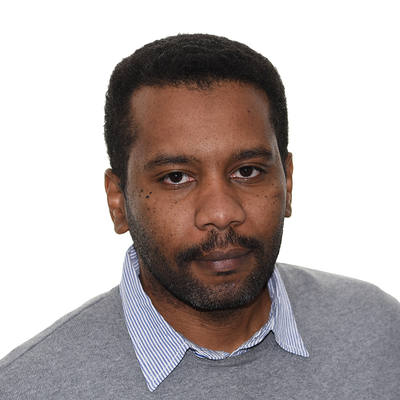 During and after my graduate studies, I worked with Mutaser Ibrahim at the Univeristy of Khartoum, studying the role of genetics on various common and rare disorders. I also worked closely with the Sudanese Neurogenetics Group lead by Liena Elasyed, where neurodegenerative and neurodevelopmental diseases in consanguineous families were the focus of several studies. In 2016, I started my PhD with Holger Lerch at the Hertie Institute for Clinical Brain Research in Tuebingen. There, I worked on several projects revolving around studying the influence of rare genetic variants in general and ion channel variants in particular on common and rare epilepsy syndromes. I joined the Wellcome Sanger Institute in 2022 as a postdoc with Hilary Martin. I currently work on exploring genetic architecture in Autism, developmental and cognitive phenotypes. My focus is on the relation between sex and genetic influences in Autism.

There remain thousands of neurodevelopmental disorder (NDD) risk genes to be discovered. In our new preprint, we introduce five semi-supervised machine learning models that we hope will accelerate the discovery of both dominant and recessive NDD genes:

The discovery of protective genetic variants has uncovered some of the most promising therapeutic targets. Using sequence data from ~800,000 individuals, we found that loss-of-function variants in MAP3K15 reduced the risk of type 1 and type 2 diabetes
https://www.science.org/doi/10.1126/sciadv.add5430