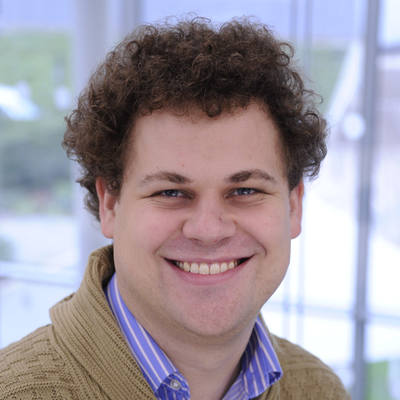 John Marioni's group develop computational and statistical tools to exploit high-throughput genomics data to understand the regulation of gene expression and to model developmental and evolutionary processes. His team has pioneered approaches for analysing single-cell transcriptomics data and, together with four colleagues, he co-ordinates the Sanger Institute-EBI Single-Cell Genomics Centre.

In 2010, he established his research group at the EMBL-European Bioinformatics Institute. His independent research has focused on understanding how differential gene expression is regulated between closely related species of mammals and in modelling variability in gene expression between single cells

John’s appointment in 2014 at the Sanger Institute enables his group to apply their computational approaches to novel biological questions through collaborations with faculty and research groups at the Institute.