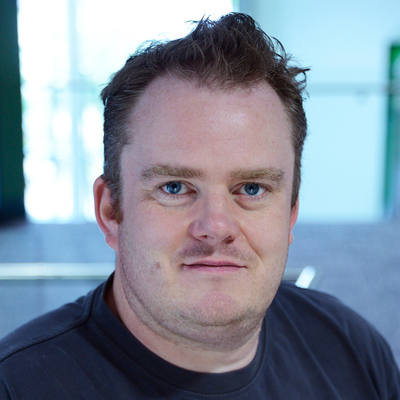 Our group is charged with the high quality manual annotation of vertebrate genomes using data from a wide range of sources as part of GENCODE. I am currently focussing primarily on adding alternatively spliced transcripts to the mouse and human reference assemblies.

After graduating from UMIST in 1997 with a BSc in Biochemistry & Molecular Biology I joined the Sanger Institute.

During the last 17 years there have been a number of changes as the Sanger Centre expanded and evolved into the Institute it is today and I consider myself fortunate to have been involved in the Human Genome Project. This was the sequencing and assembly of the entire human genome to a gold quality standard and formed the foundation for the ENCODE consortium which followed. I have also worked on the Mouse and Zebrafish Genome Projects as well as helping with assembling various pathogen genomes such as Malaria & Trypanosoma brucei.

In 2008 I joined my current team following a short stint in our IT department.