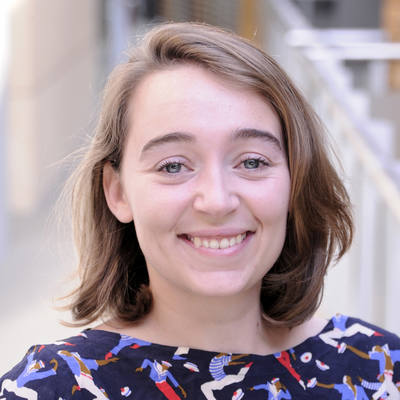 My research at the Sanger Institute focuses on Psychiatric Genetics, with a specific focus on the genetics and genomics underlying Anorexia Nervosa (AN). This has encompassed genome-wide studies to identify variants conferring increased risk of AN, functional models of putatively associated genes using a mutant mouse model, and a study of environmental factors involved in AN using methylation sequencing. As well as this, I have been involved in software and method development, with a focus on understanding psychiatric comorbidity and genetic heterogeneity. I am committed to the cause of gender equality, and particularly the issue of women in science. It seems to me that women are underrepresented in these fields due to systemic bias and discrimination throughout our lives, with causes ranging all the way from chemistry sets being sold as “toys for boys”, to a lack of female role models at the upper echelons of science. To counter this, I have taken part in a range of programs to further gender equality both at the Sanger Institute and at Cambridge University, as well as helping to promote science to children, and in particular girls, from the ages of 4-12.

She's sulking because I wouldn't let her bite the (lit) candle.

When Jeremy Hunt talks of "difficult decisions" he means difficult for you.

He doesn't mean difficult for the super-rich whose wealth has soared in the last decade.

There's no need for a single penny of cuts or tax rises on ordinary people.

It's a choice. Tax the rich instead!

Wants: kind, motivated to learn, team player, some relevant experience in psych/gen/stat, interest in training with and learning from others.

Take-or-leaves: huge pub record (prefer 1-2 where they had leadership role)