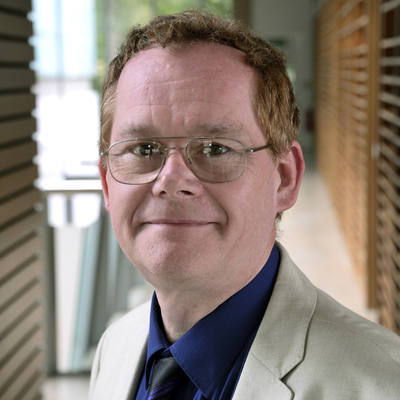 David is a software developer and database administrator who has worked with MySQL database systems for almost twenty years. He manages more than 300 MySQL and PostgreSQL databases which support the high-throughput scientific workflows and web-based public data services of the Sanger Institute. Together, they represent three-quarters of the scientific database capacity at the Institute.

David has worked at the Sanger Institute since 1999. Before joining the Database Services team in January 2011, he was a member of the Pathogen Informatics team and the Production Software team, where he was the technical lead in the development of Arcturus, a MySQL-based system for managing pathogen genome assemblies.

Earlier in his career, David was a professional astronomer. He taught mathematics, astronomy and computing at Queen Mary University of London and was a member of Her Majesty’s Nautical Almanac Office at the Royal Greenwich Observatory. He still has an interest in astronomy. In his own time, he contributes to popular astronomy publications such as the annual Yearbook of Astronomy and he maintains a research collaboration with colleagues in China and France which has resulted in several papers on the dynamics of planetary satellites. He was elected a Fellow of the Royal Astronomical Society in 1990. He is also a member of the European Astronomical Society, an International Associate of the American Astronomical Society, and a member of the International Astronomical Union, where he serves on Commission C.A3 (Fundamental Standards), Commission C.A4 (Celestial Mechanics and Dynamical Astronomy) and Commission C.X2 (Solar System Ephemerides).