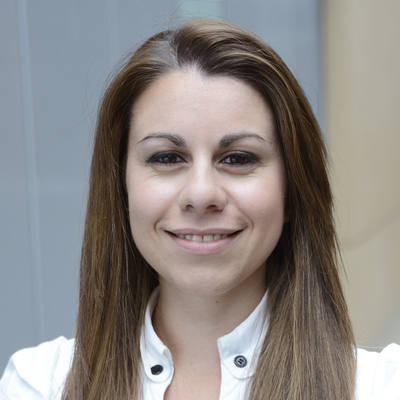 Heather graduated with a B.Sc Honours in Human Genetics from University College London, UK in 2010, where she continued on to read a Ph.D in Genetic Epidemiology at the same university. Her Ph.D work focused on dissecting the genetics of complex traits, with particular interest in investigating the genetic aetiology of Inflammatory Bowel Disease. Heather joined the Professor Soranzo's team in October 2014 as a Post Doctoral Fellow to work on the identification of genetic determinants of haematopoeisis using multi-dimensional large-scale population datasets such as the INTERVAL blood donations project and UK BioBank.