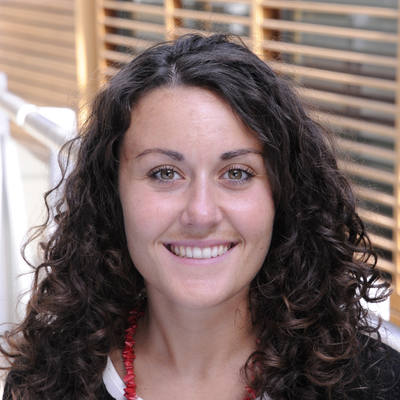 I am a Postdoctoral Fellow in Hilary Martin’s group working on population and medical genetics in British South Asian ancestry communities. I am currently exploring the fine population structure in British Pakistani individuals in the Born in Bradford (BiB) and East London Genes & Health (ELGH) cohorts. I am investigating the impact of the biraderi marriage system on autozygosity and on the frequency of rare damaging variants and the contribution of consanguinity and endogamy to the onset of developmental disorders in individuals of Pakistani ancestry.

I did my PhD in human population genetics in Chris Tyler-Smith’s group at the Sanger Institute / University of Cambridge.  My PhD project focused on studying the demographic history of human populations residing in the Himalaya region and investigating high-altitude adaptation mechanisms in these individuals. I used a combination of in silico and in vitro work to address scientific questions on high-altitude adaptation in the Himalayas.

Before the PhD, I received a Bachelor’s degree in Biological Science awarded by the University of Milan. I spent the third year at the University Complutense of Madrid where I carried out a research project in insect bioacoustics. Then, I moved to University of Bologna for my Master’s degree in Biodiversity and Evolution. During that time, I specialized in human genetics, evolutionary genomics and molecular anthropology and developed an interest in bioinformatics and data analysis. I carried out my Master’s thesis project at the Sanger Institute, screening for positive selection in vitamin D and folate pathways in human populations. The goal of the research project was to investigate biochemical pathways and putative targets of these vitamins in relation with the colour of the skin and to look for human adaptive changes moving out of Africa. Before starting the PhD, I did an internship in informatics where I studied basic skills of programming, in particular Perl and C.