Superbug MRSA arose in hedgehogs before use of antibiotics

Scientists have found evidence that the antibiotic resistant superbug MRSA arose in nature long before the use of antibiotics, which has traditionally been blamed for its emergence.

The antibiotic resistant superbug, methicillin-resistant Staphylococcus aureus, known as MRSA has been found on hedgehogs, suggesting that this bacterium was present in nature hundreds of years before the widespread use of antibiotics in humans.

According to a large international collaboration including the University of Cambridge, the Wellcome Sanger Institute, Denmark’s Serum Statens Institut, and the Royal Botanic Gardens, Kew, the MRSA bacterium, Staphylococcus aureus, first developed resistance to the antibiotic methicillin around 200 years ago.

The study, published today (5 January 2022) in Nature, traced the genetic history of the bacterium and found that up to 60 per cent of hedgehogs in Denmark and Sweden carry a type of MRSA called mecC-MRSA, which causes 1 in 200 of all MRSA infections in humans. This suggests that natural biological processes, not antibiotic use, drove the initial emergence of this superbug on hedgehogs.

MRSA was first identified in patients in 1960, and around 1 in 200 of all MRSA infections are caused by mecC-MRSA. Due to its resistance to antibiotics, MRSA is much harder to treat than other bacterial infections. The World Health Organization now considers MRSA one of the world’s greatest threats to human health1. It is also a major challenge in livestock farming.

The resulting methicillin-resistant Staphylococcus aureus is better known as the superbug MRSA. The discovery of this centuries-old antibiotic resistance predates antibiotic use in medical and agricultural settings.

Through hedgehog surveys and genetic analysis, the team found that in Denmark and Sweden 60 per cent of hedgehogs carry this antibiotic resistant bacterium, with MRSA found in swabs taken from hedgehogs in other parts of Europe and New Zealand.

“Using sequencing technology we have traced the genes that give mecC-MRSA its antibiotic resistance all the way back to their first appearance, and found they were around in the nineteenth century. Our study suggests that it wasn’t the use of penicillin that drove the initial emergence of MRSA, it was a natural biological process. We think MRSA evolved in a battle for survival on the skin of hedgehogs, and subsequently spread to livestock and humans through direct contact.”

Dr Ewan Harrison, co-senior author and researcher at the Wellcome Sanger Institute and University of Cambridge

“This study is a stark warning that when we use antibiotics, we have to use them with care. There’s a very big wildlife ‘reservoir’ where antibiotic-resistant bacteria can survive – and from there it’s a short step for them to be picked up by livestock, and then to infect humans.”

Professor Mark Holmes, co-senior author and researcher in the University of Cambridge’s Department of Veterinary Medicine

The findings are not a reason to fear hedgehogs, say the researchers: humans rarely get infections with mecC-MRSA, even though it has been present in hedgehogs for more than 200 years.

“It isn’t just hedgehogs that harbour antibiotic-resistant bacteria – all wildlife carries many different types of bacteria, as well as parasites, fungi and viruses. Wild animals, livestock and humans are all interconnected: we all share one ecosystem. It isn’t possible to understand the evolution of antibiotic resistance unless you look at the whole system.”

This research was funded by the Medical Research Council. 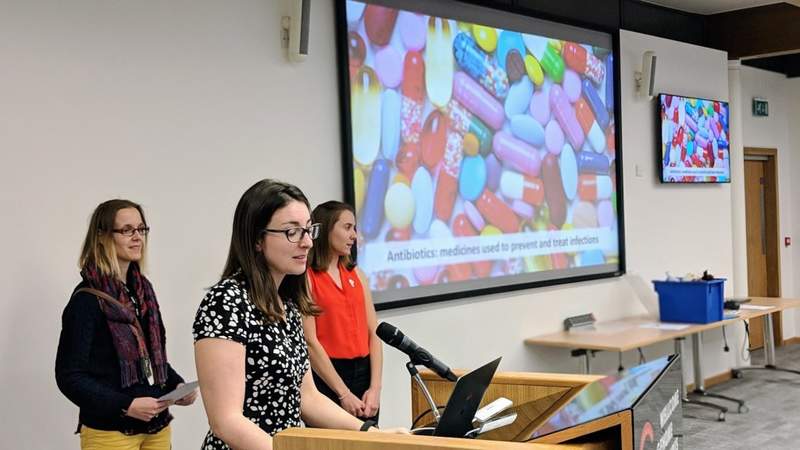 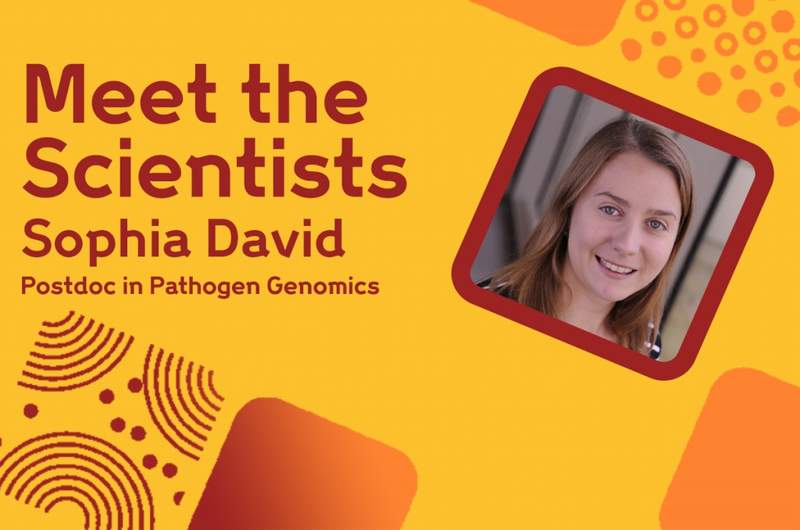 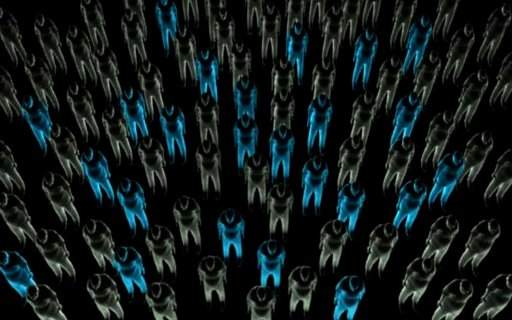 Congratulations to Professor Nicholas Thomson and Dr John Marioni who have been recognised by the Academy of Medical Sciences, and Professor ...

Two new papers from the Human Cell Atlas shed new light on the types and traits of immune cells that can ...

The winners were drawn from all aspects of the Campus' world-leading work with genomes: from academic research to commercial application, and ...