Motivations to take part in research vary around the world

Being able to receive results is a key motivator that influences participation in research, according to public audiences from the USA, but is less important elsewhere in the world.

New research has suggested that some public audiences around the world are motivated to take part in genetic research if they receive their results back, but this is not the only motivating factor for many.

The study, from Wellcome Connecting Science and collaborators, found that there is substantial variation in how much receiving individual results motivates an individual to donate their DNA or health data to scientific studies. Researchers found this varies depending on what country participants live in. For example, participants based in the USA were found to be some of the most influenced by receiving results back in return for donation, but for those in the UK this wasn’t the main motivating factor.

The paper, published today (3 February 2022) in Genetics in Medicine, used responses collected from the ‘Your DNA, Your Say’* global project that has gathered public attitudes towards genomic data sharing from more than 36,000 individuals across 22 low, middle and high income countries, gathered in 15 languages.

Researchers suggest that the design of future genetic studies should take into consideration an individual’s preference on receiving their analysis back and what motivates research participants to engage in the first place.

Historically, much genetic research has often been done without the intention or capacity to feed back any level of findings to the participants taking part in the research. However, over the last 10 years there has been a particular push, driven by research based in the USA, to share individual research results.

This shift in research delivery, to a more consumer driven interaction, is often seen in policy that guides global research. Until now, the motivations of global public audiences outside of the USA have been missing from debate around the return of results. It has often been assumed that public audiences around the world would be equally motivated to participate in research if they are able to receive something directly in return.

This study shows that the ability to receive personal results, in exchange for participation, influences public audiences from Russia and the USA the most, whereas respondents from the 20 other countries including Spain, Japan and China were less likely to be motivated by this. People in the UK were some of the least likely to say that they would be motivated to take part in genetic research because personal results or data could be returned to them.

There is a large amount of international variation in the reasons why people donate their health data, with the ability to receive results back, being only one factor. This should be taken in account when planning research, along with the participant’s preferences in how the results could be returned.

“The Your DNA Your Say project gives us a chance to gather opinions about genetic data donation from people all over the world so that we can understand the views of those who aren’t already represented in this space. Having responses from people in 22 different countries means that we can get a sense of what genetic research means to people who might take part around the world. Our results demonstrate that not everyone is motivated by receiving something back from their contribution in the short term, but by the possibility of long-term benefits to their communities.”

“Donating your health data or DNA is an extremely personal act and people are motivated to do this for all sorts of different reasons. Whilst delivering excellence in science should be a given – and receiving results might be enough for some research participants – our research has shown that there are other gestures that genetic researchers can do that may also have value in encouraging public audiences to donate. These could, for example, include commitments that scientists can make to co-design research directly with public audiences or deliver research outputs tailor-made to specific community groups – tasks that speak more to the altruistic needs of public audiences.”

*For more information on the Your DNA Your Say project: https://societyandethicsresearch.wellcomeconnectingscience.org/project/your-dna-your-say

Your DNA Your Say Project 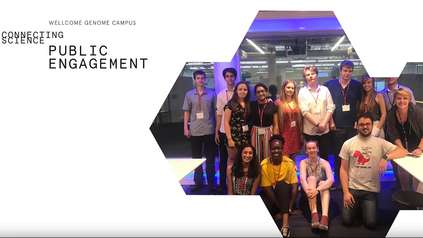 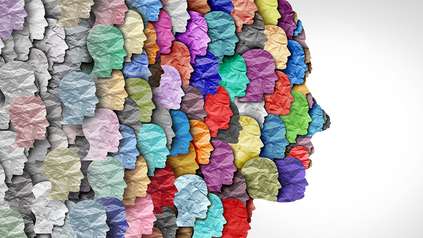 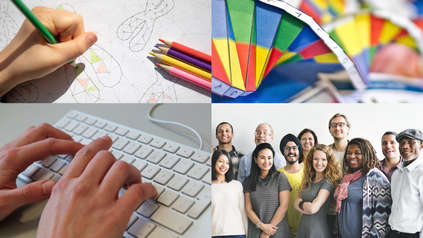 What is genomics? Explore this world-changing area of research and how the DNA code found in all living things impacts on ...