The first European-wide genomic survey of gonorrhoea has mapped antibiotic resistance in this sexually transmitted disease throughout the continent. Researchers at The Centre for Genomic Pathogen Surveillance (CGPS), the Wellcome Sanger Institute, the European Centre for Disease Prevention and Control, and their collaborators also showed that using DNA sequencing data they could accurately determine antibiotic resistance and identify incorrect laboratory test results. This genomic approach could one day help doctors prescribe the most effective antibiotics for each region.

Reported in The Lancet Infectious Diseases, the study has also established an open genomic database of gonorrhoea. The new resource will support real-time ongoing surveillance of gonorrhoea worldwide, which public health officials could use to monitor which strains of gonorrhoea are present globally and where new antibiotic resistance is emerging.

Gonorrhoea is the second most prevalent bacterial sexually transmitted infection (STI) globally and is caused by the bacterium Neisseria gonorrhoeae. The WHO estimates that gonorrhoea infects 88 million people globally each year. Amongst other complications, it can cause pelvic inflammatory disease and infertility if left untreated, and in some cases leads to life-threatening complications such as meningitis. Transmitted during unprotected sex, many strains of gonorrhoea are now difficult to treat due to the rise in antibiotic resistance.

To understand the extent of multidrug resistant strains and determine the best method for surveillance, the researchers studied 1054 samples of N. gonorrhoeae collected from 20 countries across Europe in 2013*. Each sample was tested locally for type and antibiotic sensitivity, and was sent to a central laboratory for DNA extraction. The DNA was then sequenced and the data analysed at the Centre for Genomic Pathogen Surveillance and made accessible via their online platform, creating the first European-wide database of gonorrhoea.

“Ours is the most comprehensive, structured genomic study of gonorrhoea to date, and data are available to healthcare workers worldwide to compare and view emerging strains of gonorrhoea. This combination of a new method with an accessible database and interpretation tools provides a genomic baseline of gonorrhoea strains and antibiotic resistance across Europe, which will strengthen real-time, surveillance of gonorrhoea.”

Professor David Aanensena corresponding author on the paper and Director of The Centre for Genomic Pathogen Surveillance, Wellcome Sanger Institute

“Our study shows that current methods for typing strains of gonorrhoea are not very effective for surveillance. We show that whole genome sequencing gives a true picture of where sensitive and resistant strains are circulating, which will allow doctors to quickly spot the emergence of new, antibiotic resistant gonorrhoea strains. A follow up study starting this year will show how the picture changes with time.”

The web application is openly available online, and healthcare officials from around the world can use it and add their own genomic data. This will enable them to monitor the strains and antibiotic resistance emerging in each geographic area. Ongoing surveillance would allow clinics to offer the most appropriate antibiotics and help to delay the onset of further antibiotic resistance.

“Drug-resistant bacteria are becoming a huge public health threat. To control them, we badly need new tools to identify and track new infections and antibiotic resistant strains. This new approach will allow European-wide genomic surveillance of gonorrhoea which directly influences infection control on a national level and helps to prevent gonorrhoea. This approach can also be expanded to other infections.”

This study was supported by the ECDC, The Centre for Genomic Pathogen Surveillance, Wellcome Genome Campus, Foundation for Medical Research at Örebro University Hospital, and Wellcome grant numbers 098051 and 099202.

The Centre for Genomic Pathogen Surveillance 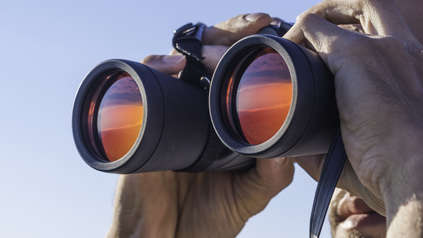 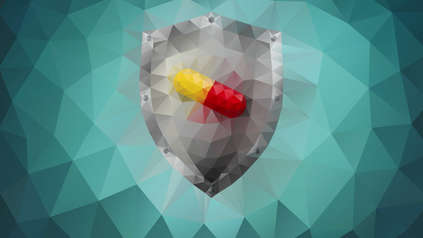 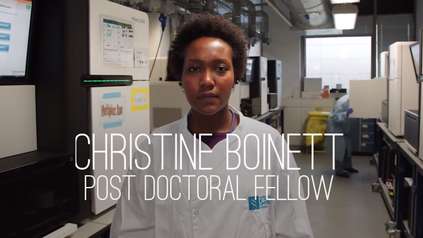