Study will help identify the susceptibility of different populations to disease

A new study has provided the most comprehensive analysis of human genetic diversity to date, after the sequencing of 929 human genomes by scientists at the Wellcome Sanger Institute, the University of Cambridge and their collaborators. The study uncovers a large amount of previously undescribed genetic variation and provides new insights into our evolutionary past, highlighting the complexity of the process through which our ancestors diversified, migrated and mixed throughout the world.

The resource, published in Science, is the most detailed representation of the genetic diversity of worldwide populations to date. It is freely available to all researchers to study human genetic diversity, including studies of genetic susceptibility to disease in different parts of the world.

The consensus view* of human history tells us that the ancestors of present-day humans diverged from the ancestors of extinct Neanderthal and Denisovan groups around 500,000-700,000 years ago, before the emergence of ‘modern’ humans in Africa in the last few hundred thousand years.

Around 50,000-70,000 years ago, some humans expanded out of Africa and soon after mixed with archaic Eurasian groups. After that, populations grew rapidly, with extensive migration and mixture as many groups transitioned from hunter-gatherers to food producers over the last 10,000 years.

This study is the first to apply the latest high-quality sequencing technology to such a large and diverse set of humans, covering 929 genomes from 54 geographically, linguistically and culturally diverse populations from across the globe. The sequencing and analysis of these genomes, which are part of the Human Genome Diversity Project (HGDP)-CEPH panel**, now provides unprecedented detail of our genetic history.

The team found millions of previously unknown DNA variations that are exclusive to one continental or major geographical region. Though most of these were rare, they included common variations in certain African and Oceanian populations that had not been identified by previous studies.

Variations such as these may influence the susceptibility of different populations to disease. However, medical genetics studies have so far predominantly been conducted in populations of European ancestry, meaning that any medical implications that these variants might have are not known. Identifying these novel variants represents a first step towards fully expanding the study of genomics to underrepresented populations.

However, no single DNA variation was found to be present in 100 per cent of genomes from any major geographical region while being absent from all other regions. This finding underlines that the majority of common genetic variation is found across the globe.

“The detail provided by this study allows us to look deeper into human history, particularly inside Africa where less is currently known about the timescale of human evolution. We find that the ancestors of present-day populations diversified through a gradual and complex process mostly during the last 250,000 years, with large amounts of gene flow between these early lineages. But we also see evidence that small parts of human ancestries trace back to groups that diversified much earlier than this.”

Dr Anders Bergström, of the Francis Crick Institute and an alumnus of the Wellcome Sanger Institute

“The Human Genome Diversity Project resource has facilitated many new discoveries about human history in the past two decades. It is exciting to see that with the latest genomic sequencing technology, these genomes will continue to help us understand our species and how we have evolved.”

The study also provides evidence that the Neanderthal ancestry of modern humans can be explained by just one major ‘mixing event’, most likely involving several Neanderthal individuals coming into contact with modern humans shortly after the latter had expanded out of Africa. In contrast, several different sets of DNA segments inherited from Denisovans were identified in people from Oceania and East Asia, suggesting at least two distinct mixing events.

The discovery of small amounts of Neanderthal DNA in west African people, most likely reflecting later genetic backflow into Africa from Eurasia, further highlights how human genetic history is characterised by multiple layers of complexity. Until recently, it was thought that only people outside sub-Saharan Africa had Neanderthal DNA.

“Though this resource is just the beginning of many avenues of research, already we can glimpse several tantalising insights into human history. It will be particularly important for better understanding human evolution in Africa, as well as facilitating medical research for the full diversity of human ancestries.”

* For a summary of the current consensus on human evolution, see Nielsen et al. (2017). Tracing the peopling of the world through genomics. Nature. https://www.ncbi.nlm.nih.gov/pubmed/28102248

**The Human Genome Diversity Project (HGDP)-CEPH panel is a collection of cell lines from diverse human populations for use in human genetic history and medical research. The DNA is available to the scientific community involved in population genetic studies. Cell lines and DNA are held at the Centre d’Etude du Polymorphisme Humain (CEPH) in Paris. http://www.cephb.fr/en/hgdp_panel.php#presentation

This study was funded by Wellcome and the Francis Crick Institute. 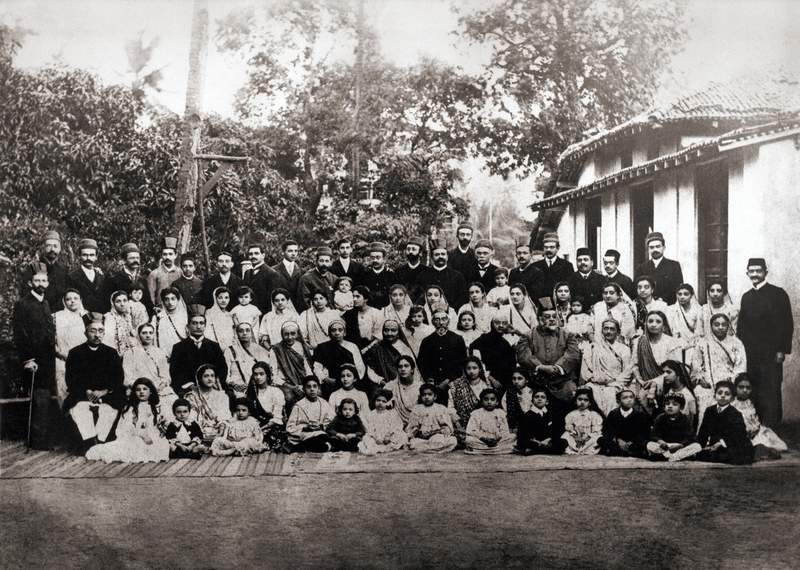 ‘Like sugar in milk’: Parsi populations from India and Pakistan

29.06.17 Qasim Ayub explains the results of a genetic analysis of the Parsi population. 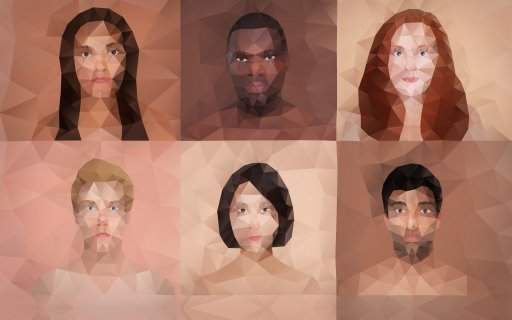 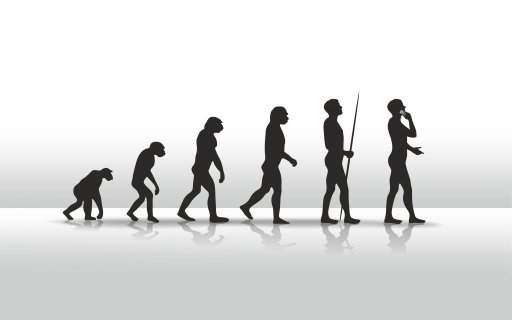