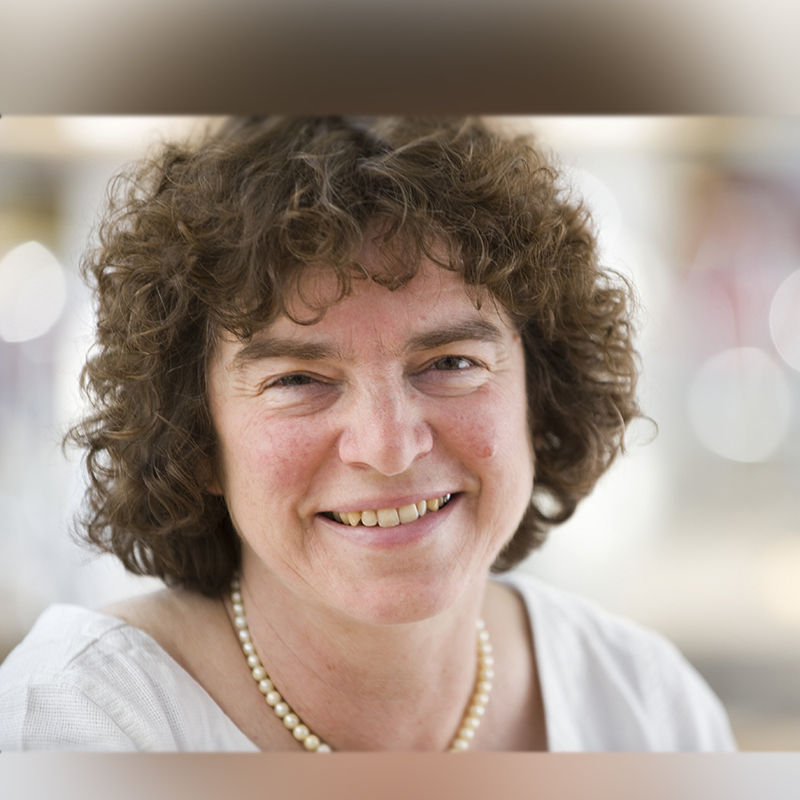 Karen studies the genetics of deafness, using the mouse as a model to identify the genes involved and to understand the molecular, cellular and physiological mechanisms involved. She graduated with a degree in Genetics & Zoology from the University of Leeds in 1974 and a PhD in Genetics from the Department of Human Genetics and Biometry, University College London, in 1978.

Karen was the first to demonstrate that lack of melanocytes in the stria vascularis of mice with white spotting (pigmentation defects) caused abnormal strial function leading to deafness. In collaboration with Steve Brown, she succeeded in identifying the first mouse gene involved in deafness, Myo7a. Many of the mouse deafness genes she has subsequently worked on or discovered also underlie human deafness.

Karen has been involved in two large-scale mouse mutagenesis programmes. The first was a European collaboration of five groups that she led that used ENU, a powerful chemical mutagen, to create new single base changes randomly in the genome. Offspring were screened for deafness and balance defects and roughly 25 new causative mutations and their phenotypes were discovered and characterised.

At the Sanger Institute, Karen established the Mouse Genetics Programme, a large-scale effort to generate 200 new mouse mutants each year and screen them for key signs of disease. The mice are created using embryonic stem (ES) cells targeted by Bill Skarnes and Allan Bradley through the EUCOMM/KOMP programme. The data generated is available on the Sanger Institute website and the mice generated are available to the research community through public repositories including EMMA and KOMP. Over 700 new mutant lines have been generated to date.

During her career, Karen Steel has served on many national and international bodies, including the Hearing Research editorial board; Mammalian Genome editorial board; Scientific Advisory Board of the Mouse Genome Database at the Jackson Laboratory; Organising Committee of the Molecular Biology of Hearing and Deafness Conference; International Mouse Genome Nomenclature Committee; Council of Association for Research in Otolaryngology; and she is currently the Past-President of the International Mammalian Genome Society. She has also been an expert witness to House of Lords Select Committee on Ageing, scientific advisor to the charities Deafness Research UK and SENSE, deputy Chairman of the MRC Neurosciences Board, editor of the Hereditary Deafness Newsletter and member of the Wellcome Trust Neurosciences and Mental Health Funding Committee.
Karen was awarded the Kresge-Mirmelstein prize for excellence in hearing research (New Orleans) in 1998, was elected Fellow of the Academy of Medical Sciences (London) in 2004 and Fellow of the Royal Society in 2009. Karen was also recognised in 2012 by the Grete Lundbeck European Brain Research Foundation when she was jointly awarded the €1million Brain Prize with Professor Christine Petit from College de France.