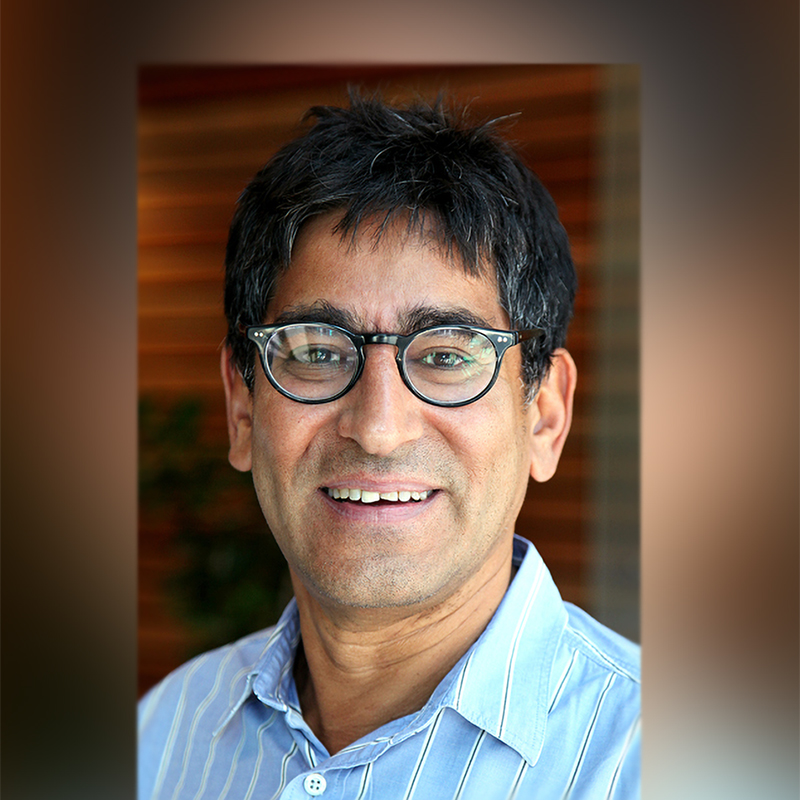 Deenan Pillay is Director of the Wellcome Trust-funded Africa Centre for Health and Population Studies in South Africa, a secondment position from UCL. He works closely with the Human Genetics and Pathogen Variation teams at the Sanger Institute.

Deenan Pillay is Director of the Wellcome Trust-funded Africa Centre for Health and Population Studies in South Africa. He is seconded from UCL where he remains Professor of Virology and is also Professor of Virology at the University of KwaZulu-Natal. He is an academic clinical virologist who has held a long-standing interest in HIV therapy and HIV drug resistance. In his current position, he is also exploring the nature of HIV susceptibility in an extremely high prevalence setting in KwaZulu Natal, and is also wishing to develop a non-communicable disease programme, in the context of HIV. He has previously held a number of senior leadership positions, including as Director of the NIHR UCLH/UCL Biomedical Research Centre, and led the development of the joint UCL/LSHTM Bloomsbury Research Institute, to combine infectious disease research efforts.

He holds a number of grants with the Sanger Institute, including the WT/DH HICF award on the use of genomics to guide treatment and prevention of viral infections in the UK, as well as a BMGF programme on use of HIV phylogenetics as a tool to monitor the efficacy of prevention interventions. He is developing a Genomics laboratory at the Africa Centre based at the Nelson R. Mandela Medical School of the University of KwaZulu-Natal in Durban, with an increasing collaboration with the Pathogens and Human Genetics Faculty at the Sanger Institute.