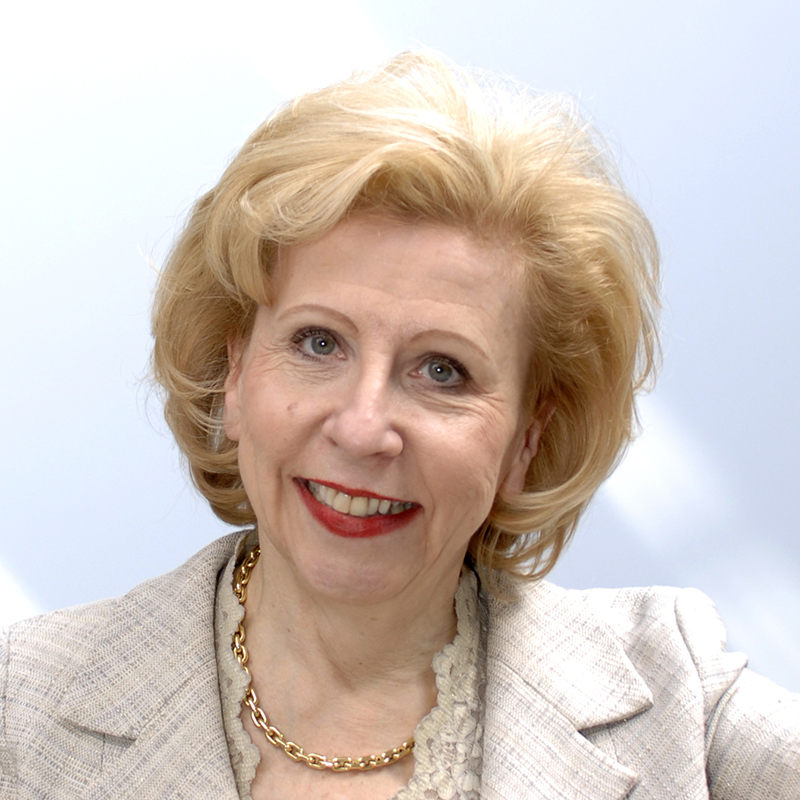 Leena was the Board of Management representative for the area of Human Genetics. Sadly, Leena died on 11 March 2010.

Following a postdoctoral fellowship at Rutgers Medical School, New Jersey, USA, she returned to Finland with posts at the University of Oulu (Associate Professor) and the University of Helsinki (Senior Scientist of the Academy of Finland). From 1987 she established molecular genetic research in the National Public Health Institute, Finland, where she was recruited as the Head of the Laboratory of Molecular Genetics followed by a professorship in Molecular Biology (1991-1995) and in Medical Genetics (1995-1998).

Leena was a founder and the Gordon and Virginia MacDonald Distinguished Chair of the Department of Human Genetics at University of California Los Angeles (1998-2002). In 2003 she obtained an Academy Professorship, the highest recognition of the excellence in research in Finland. She was the Director of the Center of Excellence in Disease Genetics of the Academy of Finland (2000-date) and the Coordinator of the (Nordic Center of Excellence in Disease Genetics (2004-date). From 2005 Leena was a visiting Professor at the Broad Institute, MIT, Harvard, Boston, USA. In 2007 she was recruited to lead the human genetics efforts of the Wellcome Trust Sanger Institute.

During her career she served on many national and international bodies, including as Chairman of the European Medical Research Council (1996-8), President of the Human Genome Organization (2005-7), on the Board of Directors of the American Society of Human Genetics (2001-4), President of the European Society of Human Genetics (2004-5) and as member of the Scientific Board of European Research Council (2005-date).
Leena was the Board of Management representative for the area of Human Genetics. Sadly, Leena died on 11 March 2010. (Read obituary)