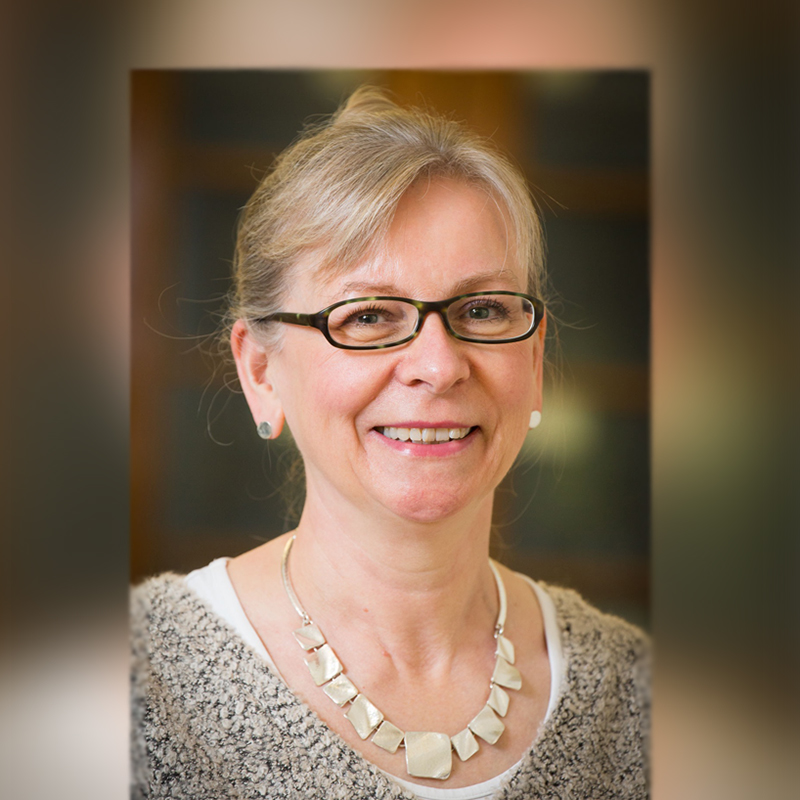 Professor of Public Health and Microbiology

Sharon Peacock is Professor of Public Health and Microbiology in the Department of Medicine; Director of the National Infection Service at Public Health England.

Sharon graduated in Medicine at Southampton University in 1988. She obtained MRCP during 4 years of post-graduate training in general internal medicine in London, Brighton and Oxford. This was followed by training in clinical microbiology in Oxford, leading to MRCPath in 1997. She was awarded a Wellcome Trust Research Training Fellowship in Microbiology in 1995 to work on host-cell interactions of Staphylococcus aureus, which led to a PhD. She worked as a Senior Lecturer in Clinical Microbiology, University of Oxford between 1998 and 2002, leaving to take up a Wellcome Trust Career Development Award for work conducted in Thailand where she remained until 2009. She became Professor of Clinical Microbiology, University of Cambridge on returning to the UK in 2009 and has Honorary Consultant appointments with the Cambridge University Hospitals NHS Trust and the Health Protection Agency. She maintains a research programme in Thailand on the molecular epidemiology of Leptospira spp., the mechanisms by which people become infected with B. pseudomallei and how this can be prevented, and immunological aspects of melioidosis. This is combined with a UK research programme focused on nosocomial pathogens, with particular emphasis on the clinical utility of cutting edge sequencing technology.

Professor Sharon Peacock had collaborated with teams at the Sanger Institute since 2003, initially on the Burkholderia pseudomallei and Staphylococcus aureus genome projects, and then on the application of expression arrays to the study of melioidosis, genome variation, molecular epidemiology and the clinical application of whole genome sequence typing. She worked most closely with Stephen Bentley and Julian Parkhill (Pathogen Genomics) and Gordon Dougan (Microbial Pathogenesis).