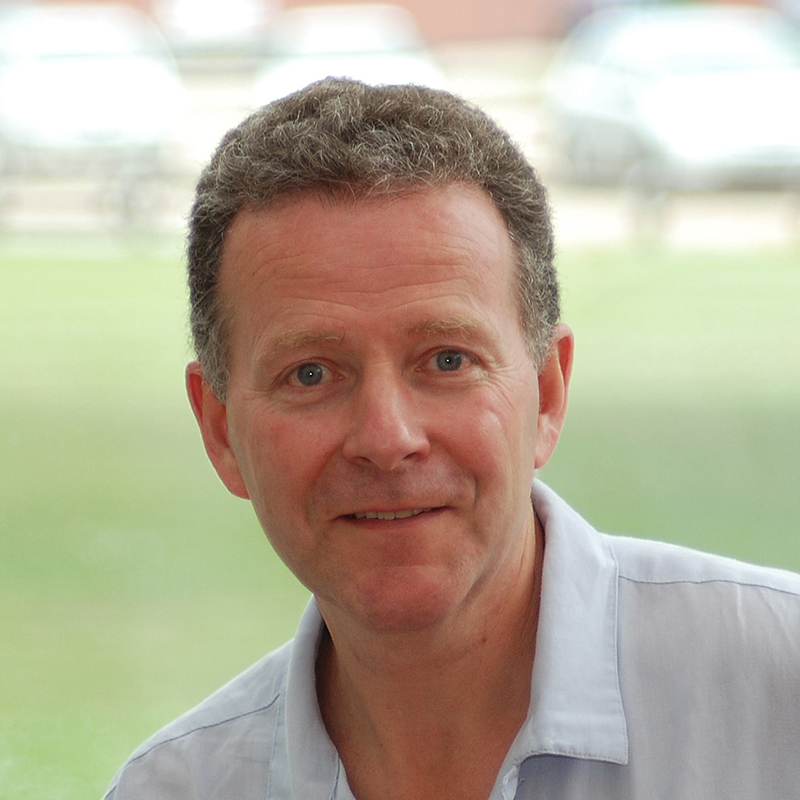 Willem's team specialises in studies on the formation and function of platelets with a focus on their role in maintaining haemostasis and thrombus formation in the arterial circulation.

He has collaborated with teams from the Sanger Institute since 2004, initially on exome sequencing and more recently on genome-wide association studies and functional genomics studies in zebrafish. He works most closely with the team of Nicole Soranzo in human genetics and the zebrafish laboratory of Derek Stemple.

Willem graduated with an MA and PhD from Amsterdam University in 1984. After a postdoctoral fellowship in the immunology of platelets in Amsterdam, he moved to Cambridge in 1989. Initially he continued his work on the immunology of platelets and engineered human phage antibodies against platelet alloantigens and other cell surface molecules. In 2004 he established the Bloodomics consortium that aims to delineate the relationship between sequence variation and the platelet phenotypes of function, volume and count. These studies are relevant to human health because platelets are key cells underlying thrombus formation after plaque rupture in arteries and contribute to heart attacks and stroke, respectively.