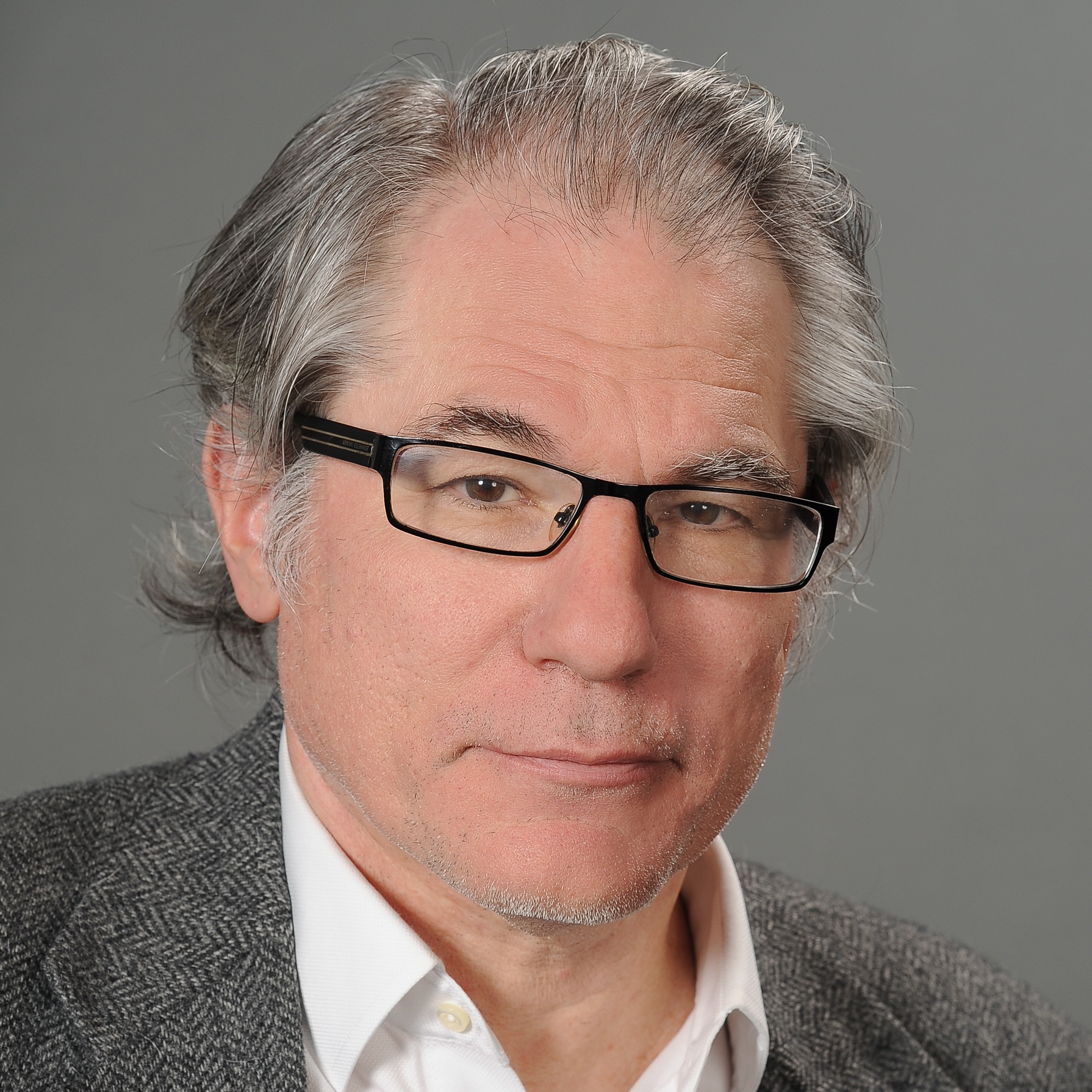 Director at Max Planck Institute of Molecular Cell Biology and Genetics, Adjunct Professor at Okinawa Institute of Science and Technology, and Honorary Faculty at the Wellcome Sanger Institute

Since 2012 Gene Myers has been the founding director of the Systems Biology Center – Dresden (CSBD) that is part of the Max Planck Institutes for Molecular Cell Biology and for the Physics of Complex Systems.

Previously Gene had been a group leader at the HHMI Janelia Farm Research Campus (JFRC) since its inception in 2005. Gene came to the JFRC from UC Berkeley where he was on the faculty of Computer Science from 2003 to 2005. From 1998 to 2002 he was the Vice President of Informatics Research at Celera Genomics where he and his team determined the sequences of the Drosophila, Human, and Mouse genomes using the whole genome shotgun technique that he advocated in 1996. Prior to that Gene was on the faculty of the University of Arizona for 17 years and he received his Ph.D in Computer Science from the University of Colorado in 1981.

In the 80’s Gene Myers developed many efficient algorithms for sequence comparison and search, used, for example, in BLAST and UNIX diff.  With Udi Manber, he invented suffix arrays that enable the Burroughs-Wheeler transform needed in today’s space-efficient indices, especially for genomic data.  Myers developed the overlap-layout-consensus paradigm for DNA sequencing, ultimately perfecting the string graph approach used at Celera to successfully assemble the fly, human, and mouse genomes.  With Jim Weber, he was the first to propose paired-end whole genome shotgun sequencing of the human genome, the paradigm by which most genomes are sequenced today.  In the period 2005 to 2018 he then focused on the construction of novel microscopes and software for building single cell expression atlases across developmental epochs.  Most recently, he has become captivated with the goal of perfect genome reconstructions and using this technology to sequence every living species of life.

He was awarded the IEEE 3rd Millenium Achievement Award in 2000, the Newcomb Cleveland Best Paper in Science award in 2001, and the ACM Kanellakis Prize in 2002. He was voted the most influential in bioinformatics in 2001 by Genome Technology Magazine and was elected to the National Academy of Engineering in 2003. In 2004 he won the International Max-Planck Research Prize and in 2006 Gene was inducted into Leopoldina, the German Academy of Science and awarded an honorary doctorate at ETH, Zurich.  In 2013, Gene was selected to give the Linnaeus Lecture at Uppsala University and was awarded the ISCB senior scientist award in 2014.  He was elected to EMBO in 2016 and in 2019 received the Royal Society’s Milner award.  Most recently, together with his early collaborator Webb Miller, he is being awarded the IEEE Francis E. Alan Medal in 2022.