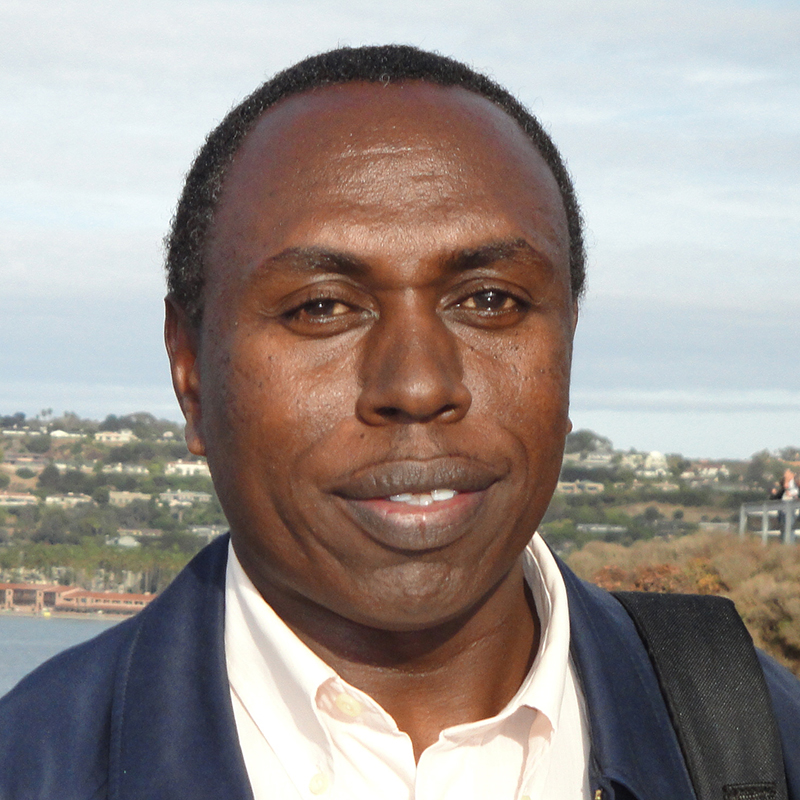 Director, Research and Development at the Kenya Medical Research Institute and Honorary Faculty at the Wellcome Sanger Institute

Sam Kariuki is Director of Research and Development at the Kenya Medical Research Institute (KEMRI),  Fellow, African Academy of Sciences and a member of the National Antibiotic Stewardship Interagency Committee (NASIC) advising Ministry of Health on One-Health approach to tackling Antimicrobial Resistance.

As a postdoctoral fellow funded by the Wellcome Trust, Sam researched on the epidemiology and molecular characterisation of invasive non-typhoidal salmonellosis (NTS), which is endemic in sub-Saharan Africa. NTS is common in the region in HIV-positive adults and in children where the infection causes high morbidity and mortality. Utilising basic molecular tools, Sam hypothesised that person-to-person rather than zoonotic transmission was playing a significant role in the epidemiology of community-acquired NTS. Despite scepticism from some scientists this has proven to be correct, a conclusion reached through joint genome analysis linked to field epidemiology carried out with the Wellcome Sanger Institute.

Sam also works in the area of improving food hygiene through surveillance of other enteric pathogens including cholera, dysentery, typhoid and E. coli contamination through the food chain, funded by the NIH, Wellcome, World Health Organisation (WHO) and the Food and Agriculture Organization (FAO). Because antibiotic resistance is a major problem in the region, Sam is also involved in routine surveillance and monitoring of resistance and chairs the national and regional working groups on antimicrobial resistance. He is a member of the WHO Strategic and Technical Advisory Group (STAG) on antimicrobial resistance (AMR) and the Technical Advisory Group (TAG) East Africa on AMR surveillance and monitoring.  He is an internationally recognised authority in his field and mentors local African scientists through the postgraduate training courses hosted by KEMRI and local Universities. Importantly, his laboratory is embedded in a Public research institute under Ministry of Health and is largely independent of core Western funding.

WHO Advisory Group on Integrated Surveillance of Antimicrobial Resistance(AGISAR)

Alliance for the Prudent Use of Antibiotics (APUA)