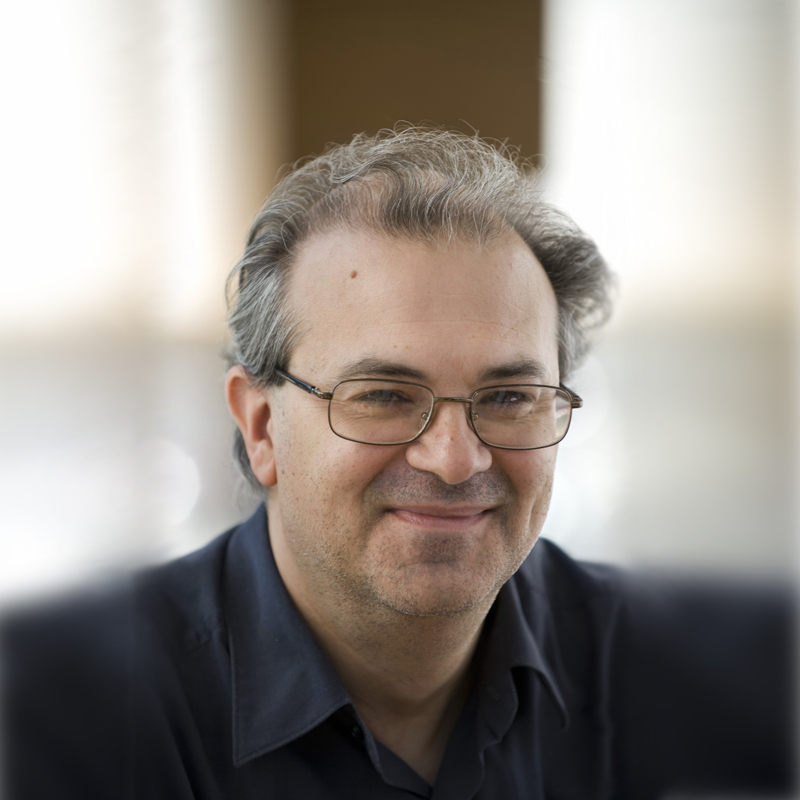 Panos is Professor of Cardiovascular Genomics at the William Harvey Research Institute, Barts and The London School of Medicine and Dentistry, Queen Mary University London. From 1994 to 2013, Professor Deloukas led the Genetics of complex traits in humans group at the Wellcome Trust Sanger Institute, which investigated the genetic predisposition of cardiometabolic traits focusing on coronary artery disease and myocardial infarction. He was one of the founding members of the Human Genetics groups at the Institute when he joined as a group leader to help build the genetic maps for the Human Genome Project.

Panos graduated with a degree in Chemistry from the Aristotelian University of Thessaloniki, Greece in 1986 and moved on to obtain a Masters in Microbiology from University Paris 7. He received his PhD from the Biozentrum University of Basel, Switzerland in 1991 for work on the construction and use of Yeast Artificial Chromosome clone banks of the human genome.

He joined the Wellcome Trust Sanger Institute in 1994 when he set up a high-throughput pipeline for radiation hybrid mapping, leading an effort to map 30,000 gene markers, GeneMap98. Panos was an active member of the Human Genome Project coordinating the sequencing and analysis of chromosomes 10 and 20. After the completion of the Human Genome Project he moved on to set up the Sanger Institute’s high-throughput genotyping Facility and joined the International HapMap project constructing SNP maps of the human genome.

Panos’ group focused on understanding the molecular basis of common disease and variable response to drugs in humans through large-scale genome-wide association studies. He is a principal investigator and founding member of the Wellcome Trust Case-Control Consortium (WTCCC), which in 2007 reported 20 loci for seven common diseases and won a SciAm-50 award for leading research and innovation. Through CARDIoGRAMplusC4D and earlier efforts his group has contributed to the discovery of 46 risk loci for coronary artery disease. Panos is a co-principal investigator in several other Consortia including Global Lipids Genetics Consortium, International Warfarin Genetics Consortium, ICBP, and GIANT.