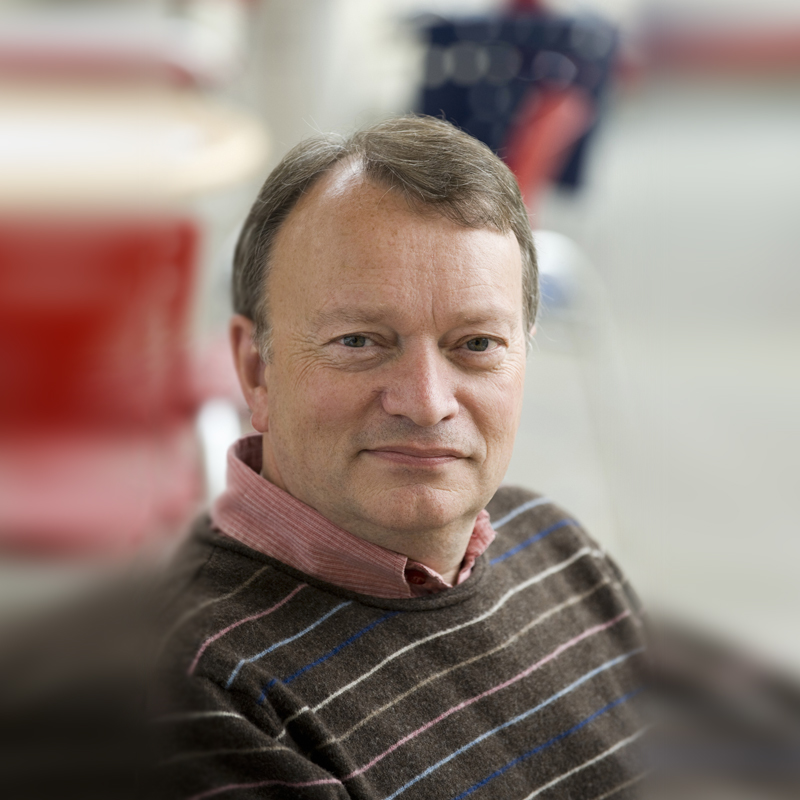 Nigel Carter received his BA in 1973 and DPhil in Biology from the University of York in 1978.
At York, his first post-doctoral fellowship was funded by the World Heath Organisation (WHO) and involved field studies of the transmission dynamics of the blood fluke, Schistosoma mansoni in Kenya. In 1981, Nigel moved to the Nuffield Department of Surgery, University of Oxford where he developed the use of flow cytometry and image analysis for the immunological monitoring of transplant patients. In 1988, Nigel was recruited to the Department of Pathology, Cambridge University, to sort chromosomes using bivariate analysis on a commercial flow cytometer. The development of rapid methods for the production of chromosome paints, such as DOP-PCR, led Nigel to become interested in multi-colour fluorescence in situ hybridisation (FISH) using digital microscopy.
In 1994, Nigel moved to the Wellcome Trust Sanger Institute where he was a Senior Investigator and head of the Molecular Cytogenetics Group, which supports the mapping and sequencing efforts of the Institute by extensive use of chromosome sorting, FISH mapping onto metaphase chromosomes, interphase nuclei and DNA fibres. The group, now led by Dr Matthew Hurles, has research interests in chromosome rearrangement, chromosome organisation, karyotype evolution and DNA homology between species. Underpinning much of this research has been the development of array-CGH. This technology has been used for various studies in the group including the identification of copy number variation in human populations and the detection of genomic gains and losses in single cells. Using ultra-high resolution oligonucleotide arrays and flow sorting of derivative chromosomes the group have further developed the method of array painting to facilitate the mapping and sequencing balanced translocation breakpoints efficiently and rapidly.

A major use of the array-CGH technology has been to identify in patients with congenital abnormalities and/or learning disability copy number changes that are associated with genomic disorder. These changes are often small and rare such that international collaboration is needed to identify similar cases. For this purpose Nigel was involved in developing a clinical database called DECIPHER which allows clinicians and researchers using array-CGH to submit their results and share findings over the internet (https://www.deciphergenomics.org/). DECIPHER has already facilitated the identification of new disease syndromes and susceptibility loci and is becoming more useful and powerful as the database grows. Over 100 major clinical laboratories worldwide are now members of the DECIPHER consortium.