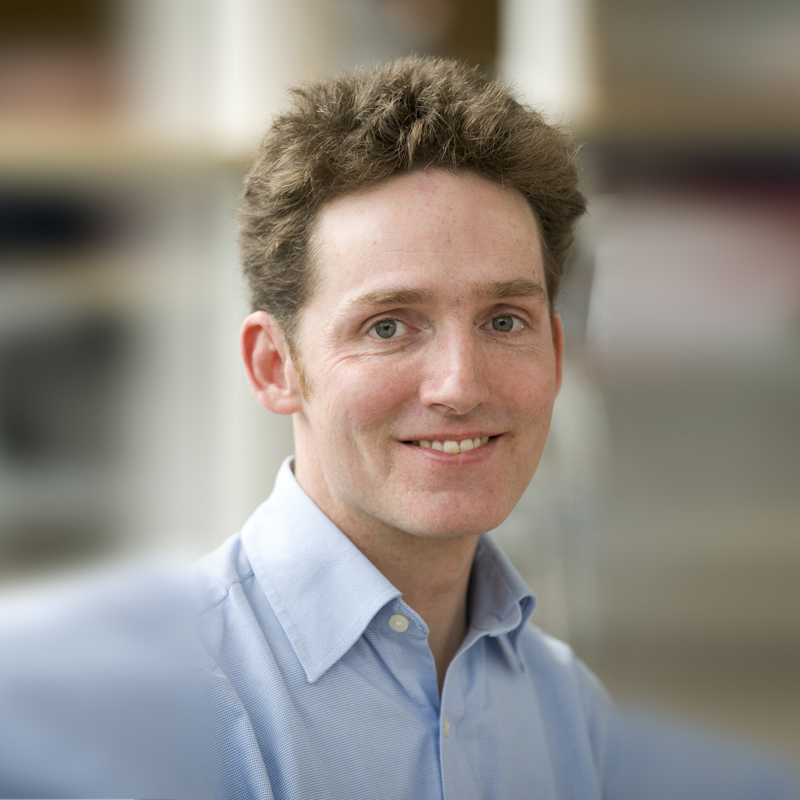 Dr Alex Bateman moved to EMBL-EBI (European Molecular Biology Institute-European Bioinformatics Institute) in November 2012 to take up leadership of the Institute's Protein Services. We are maintaining this page as a historical record of Alex's research at the Sanger Institute. To find out the latest about the group's research, please visit EMBL-EBI

Alex’s goal is to classify all protein and RNA sequences into families to better understand their function and evolution.
Alex graduated from the University of Newcastle upon Tyne in 1994 with a BSc in Biochemistry. He earned his PhD at the Laboratory of Molecular Biology, Cambridge, in the group of Cyrus Chothia studying the evolution of the sequence and structure of the immunoglobulin superfamily. He also worked closely with Sean Eddy using the HMMER software to identify novel protein domains.
In 1997, Alex moved to the Wellcome Trust Sanger Institute to lead the Pfam database project. His scientific goal is “to completely and accurately classify protein domains and non-coding RNAs”. The Pfam database now contains over 12,000 entries and represents a world-leading resource. During 1998 he led the team of researchers who provided the protein analysis for the publication of the human genome. In 2003 he founded the Rfam database of non-coding RNAs that provides annotation and models for hundreds of RNA families.
Since 2003, Alex has taken on a number of Journal editing responsibilities. He was the Executive Editor for the Nucleic Acids Research Database Issue from 2004 to 2008 and still serves on the Editorial Board. He has been the Executive Editor forBioinformatics since 2004. In 2007, Alex became the Director of Graduate Studies responsible for PhD studies at the Sanger Institute.