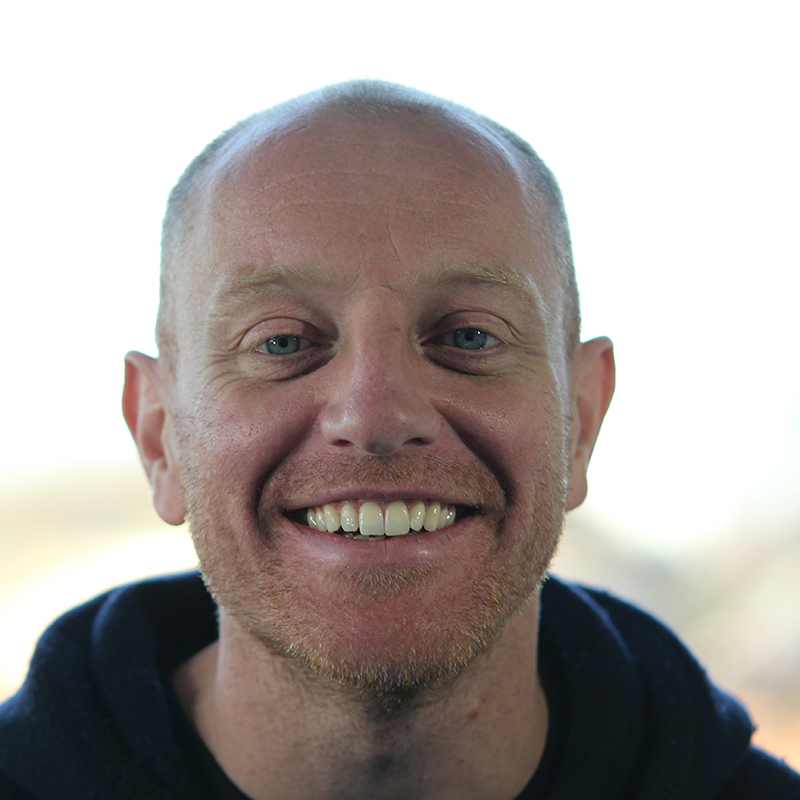 Stephen has been associated with the Sanger Institute since 1998, where he started as a pathogen genome finisher, and he has worked closely with the Institute ever since. Stephen’s research focuses on enteric and zoonotic pathogens, focussing mainly on bacteria and viruses.

Stephen has been based at the Wellcome Trust Major Overseas Programme in Ho Chi Minh City Vietnam since 2007 and is Head of the Enteric Infections group. Before joining the Programme, he was a postdoctoral training fellow at the Wellcome Trust Sanger Institute for two years. This pivotal period of postdoctoral training allowed him to understand the applications of genome sequencing for epidemiology and he performed some early work on the evolution and emergence of Salmonella Typhi, the causative agent of typhoid fever.

His work in Vietnam has extended his knowledge of pathogen diversity and evolution. Since his appointment at the University of Oxford he has developed as an independent scientist and is establishing himself in the field of enteric infections (bacteria and viruses) and is building an international research team. Stephen holds concurrent appointments as a research lecturer at the University of Oxford and as a senior lecturer at the London School of Hygiene of Tropical Medicine. He also holds the prestigious Royal Society / Wellcome Trust Sir Henry Dale Fellowship, investigating the phylogeography of Shigella infections in Ho Chi Minh City and he is principal investigator on a Wellcome Trust-funded strategic award entitled the Wellcome Trust – Vietnam Initiative on Zoonotic InfectiONS (VIZIONS).