The Institute and the wider Wellcome Genome Campus operate under the name of Genome Research Limited (GRL). GRL was established in 1992 and is a wholly owned subsidiary of the Wellcome Trust. In 2012, the Wellcome Trust Board of Governors agreed to place all activities on the Wellcome Genome Campus, including the Sanger Institute, under the auspices of GRL in order to facilitate the development of a long term and coherent strategy for the Campus and all activities on it.

Through the activities of the Wellcome Sanger Institute and the wider Genome Campus, the ambition of GRL over the next 20 years is to strengthen its well-established scientific foundations and to build on them, such that the Wellcome Genome Campus becomes an international centre for scientific, business, cultural and educational activities emanating from Genomes and BioData. To achieve this vision GRL’s Mission is to:

Genome Research Limited Board of Directors

Jeremy Farrar is the Director of Wellcome. Before joining Wellcome in October 2013, Jeremy Farrar was Director of the Oxford University Clinical Research Unit in Vietnam for 18 years. His research interests were infectious diseases, tropical health and emerging infections.

Daniel Abrams is a non executive director at Cambridge University Hospitals Trust, one of the leading NHS Trusts where he is also the Audit Committee Chair, and of BioCity Group ltd, a national biotech and medtech incubator, where he is also Audit committee Chair. He has previously held executive director positions including as Chief Financial Officer at Volex plc, Fiberweb plc, CDT inc and Xenova plc and senior executive roles at PepsiCo Inc and Diageo plc.
Daniel is also a former non executive director of the Biotech Industry Association and Panel member of the Financial Reporting Review Panel (FRRP) in the Financial Reporting Council (FRC). He has an MA (Hons) Law from Cambridge University and is a qualified chartered accountant, FCA, and barrister-at-law.

Kay Davies is the Dr Lee’s Professor of Anatomy in the Department of Physiology, Anatomy and Genetics and Director of the MRC Functional Genomics Unit at the University of Oxford. Her research interests lie in the molecular analysis and development of treatment for human genetic disease, particularly, Duchenne muscular dystrophy (DMD) and the application of genomics for the analysis of neurological disorders. She is a founding fellow of the UK Academy of Medical Sciences and was elected a Fellow of the Royal Society in 2003. She also sits on the board of Genomics England.

Gil McVean is a Founder of and Chief Scientific Officer at Genomics plc.  He has a background in statistical and population genetics and played leading roles in the International HapMap and 1000 Genomes Projects, as well as advisory roles to projects including the UK Biobank and Genomics England.  He was the founding director of Oxford University’s Big Data Institute and is a Fellow of both the Royal Society and the Academy of Medical Sciences.

Daniel is Co-head of the Healthcare team at Polar Capital.  He received his Ph.D in Developmental Biology from the University of Cambridge and then conducted post-doctoral research at the DNAX Research Institute in Palo Alto.  He made the transition into financial services in 1998, working for ING Barings in New York and Morgan Stanley in London as Head of the European Healthcare Research Team.  In 2007, he set up Polar Capital’s healthcare team.  Daniel is currently a non-executive director of the BioIndustry Association and serves on the board of Celmatix and Keepabl.

Nicole Mather leads Life Sciences for IBM based in GBS in London. Nicole’s career has been focused in Healthcare and Life Sciences, with over fourteen years experience as a strategy consultant at AT Kearney and Deloitte. More recently, Nicole led the Office for Life Sciences in UK Government. Nicole has a DPhil in Genomics from the University of Oxford and is a Non-Executive Director of the Health Research Authority.

Cilla Snowball is a Governor of Wellcome and a non-executive director at Derwent London plc. Previously she was Group CEO and Group Chairman of creative agency AMV BBDO, chair of the Women’s Business Council, and a trustee of Comic Relief.

How the Sanger Institute is governed 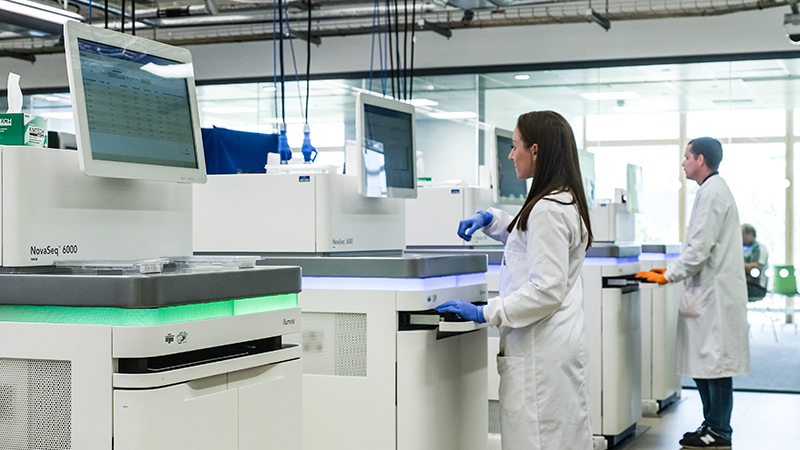 The Institute's Scientific Advisory Board 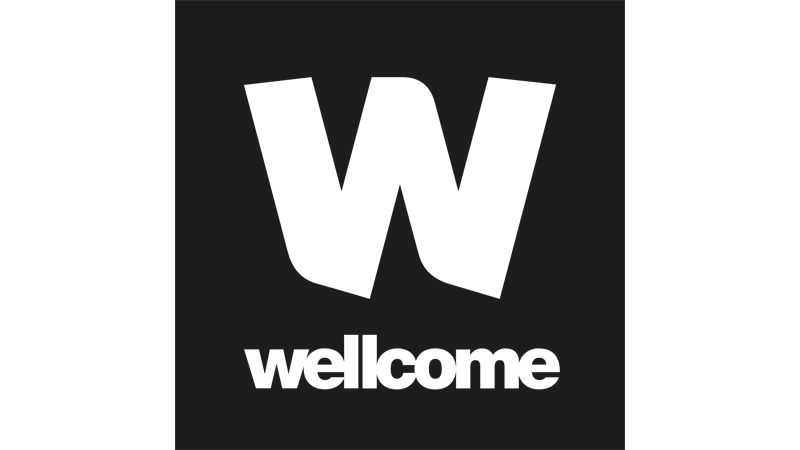