We seek to enable everyone to thrive and progress their scientific careers at the Sanger Institute. Yet, historically, women and people from other marginalised and historically excluded groups including LGBT+, Black, Asian, Minority and Ethnic, and disabled scientists are represented in diminishing proportions at higher levels within science. We are keen to address this imbalance and enable all to fulfil their potential.

To deliver the changes in working environment: attitudes, policies and aspirations necessary to make a real difference, we have established the Equality in Science programme. It is a joint initiative of the Wellcome Sanger Institute, Connecting Science, EMBL-European Bioinformatics Institute (EBI) and other bodies on Campus that aims to:

These objectives require long-term effort and we have the firm commitment and championship from senior leaders across our organisations to continue with this work into the future.

We organise a wide range of regular events and activities to engage with all staff and students on Campus. These include monthly seminars, workshops, debates and discussion panels focusing on pertinent topics. Recent events have featured a women in tech workshop and panel discussions on the topics of moving with families and entrepreneurship.

We celebrate International Women’s Day each year by highlighting and rewarding the achievements of our colleagues in creating positive working environments. Our Wellcome Genome Campus Best Practice Awards for Supporting Equality in Science recognise Campus members that have developed practices or policies that support women to thrive in their work.

Here are our winners for this year: 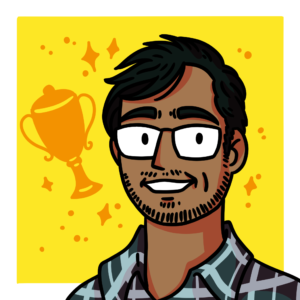 Besides his role as an Off-site Scientific Training Officer, Piv is a passionate advocate for equality in science and is recognised for his work in leading the Genome Campus’ Race Equity Network, which unites colleagues in a collegiate forum to discuss and tackle race equity issues. Piv says: “I’m really surprised and pleased to be nominated, it feels wonderful to be recognised for the time and effort I have put into EDI. I’d also like to highlight that this has been a team effort and to say thank you to the founders, committee, supporters and members of the Race Equity Network, and to all those contributing to equality across Campus.” 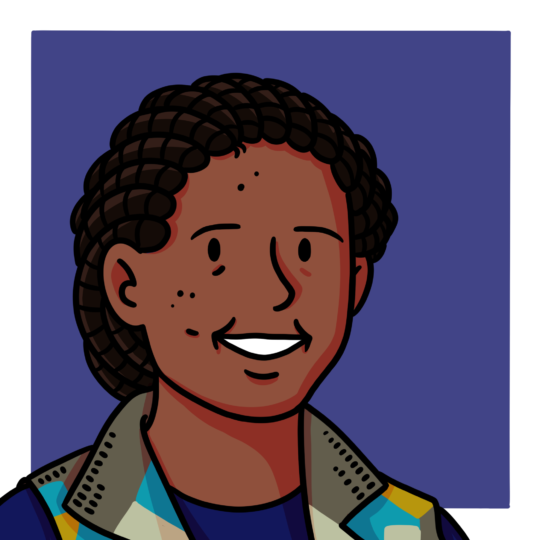 Alice Matimba (Acting Head of Courses & Global Training, Connecting Science) – was commended for leading a new approach in the global training programme, ensuring that courses are led from the global south with decision makers and course development from scientists based in regions in Africa, Asia and Latin America. Alice also became the first person to ‘reverse mentor’ a member of senior management in issues around EDI. 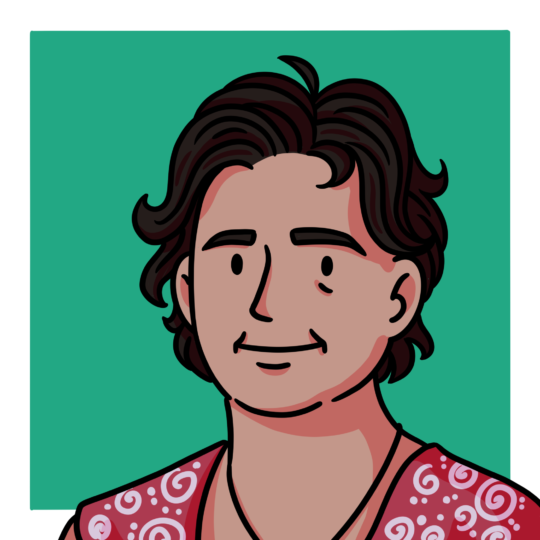 Muzlifah Haniffa (Associate Faculty in Cellular Genetics, Sanger Institute) – was commended for her contribution to discussions around EDI, whether giving talks herself or hosting events such as the Research Excellence – the Power of Diversity speaker series with Dr Addy Adelaine. Muzz has long been a role model for minority and women scientists, championing a collaborative and supportive research culture based on team science. 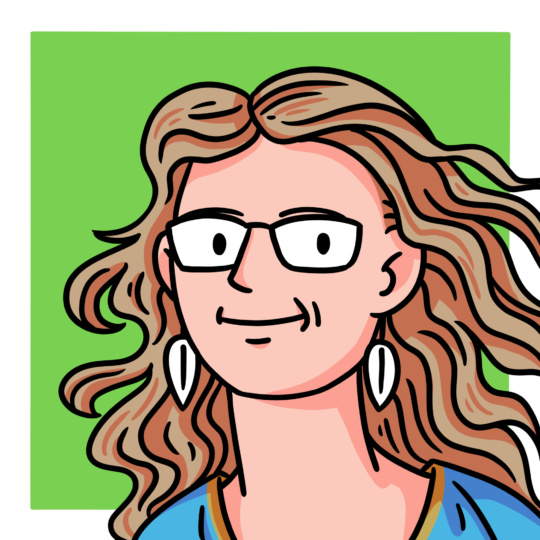 Cath Brooksbank (Head of the EMBL-EBI Training Programme) – for her stalwart support for equality in science initiatives for over a decade. As a leader, she encourages the discussion of EDI themes and is mindful of their impact on the lives of team members. Cath is also active in EMBL’s EDI Forum, leading a task force to embed EDI best practice into training, from the equitable selection of candidates to ensuring accessibility for those with disabilities. 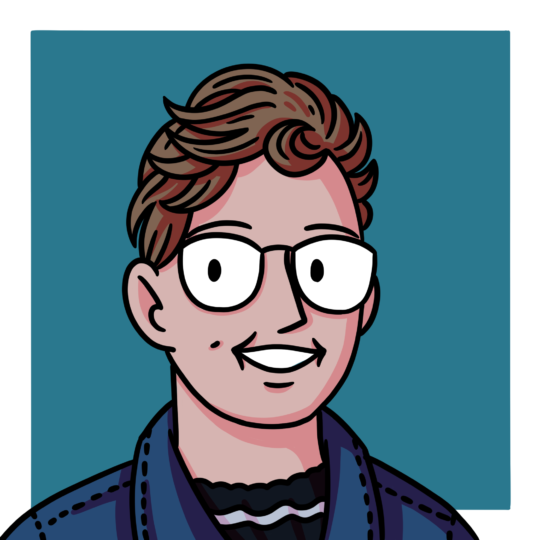 Em Dixon (Science Engagement Manager for Schools, Connecting Science) – Em set up training for her team on Power and Privilege to help them reflect on the equity of their Public Engagement work, from ensuring programme imagery is representative to developing new content on unsung science heroes. Em also played a key role in the Black STEMM Future programme, which has so far supported 159 students from minority ethnic backgrounds to undertake a Youth STEMM Award.

As well as developing the programme on campus, we nurture connections with external groups. By partnering with funders, policy makers, scientific societies and research institutions, we have valuable opportunities influence the wider scientific community about issues relating to equity in science.