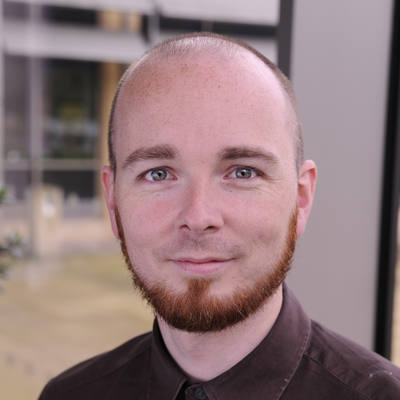 Daniel works for the Directors' office running the 25th Anniversary Sequencing Project. The Sanger Institute is turning 25 in 2018 and as part of this Daniel is coordinating the sequencing of 25 novel genomes.

I joined the Directors’ office in May 2017, working closely with Drs Wilson and Rayner, to deliver 25 novel genomes for public release. This will be in partnership with the Natural History Museum (amongst others) and will be focussed on aspects celebrating UK biodiversity.

Before this I worked in the PMO from October 2016 and strived to take a professional, proactive, positive, resilient, resourceful and tenacious approach to ensure success; working to get agreement from project team members at all levels of the Institute, demonstrating transparent progress and the delivery of projects.

Previously I worked on a number of projects; co-ordinating the data collection and distribution, maintaining an overview of the QC and analysis and the editing of related manuscripts. These projects are large collaborations involving up to eight different institutes based in six countries, as well as departments within the WTSI. The main projects were:

Previous to this role I worked as an advanced research assistant in the Kwiatkowski group, which was split between being focused on sample processing, management of the lab and delivery of the results to collaborators. Projects I have contributed to included:

Before joining the WTSI in 2008 I worked as a forensic DNA analyst at the now defunct government agency the Forensic Science Service, helping to DNA profile thousands of suspected criminals.