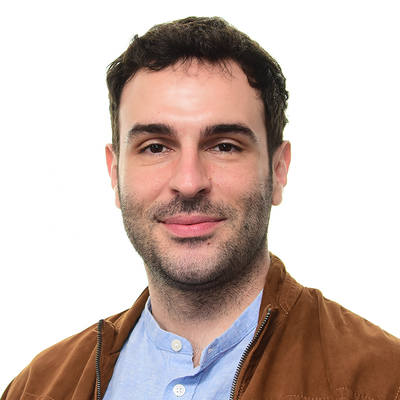 There is an increasing amount of evidence that drugs developed following genetic prioritisation are at least twice as likely to succeed in clinical trials than those developed by traditional methods. In my current research, I analyse large-scale human genomic datasets to prioritise the development of novel drugs and improve the treatment for immune-related diseases. To this aim, I work with some of the largest genomic cohorts available, including the UK Biobank and Genomics England, to model genetic dose-response curves, namely allelic series. The construction of allelic series takes advantage of naturally occurring human genetic variants, which are then correlated to traits that approximate disease severity. The newly established correlations can be used to identify novel drug targets, determine safe intervention windows, conceptualise the mode of action, and identify potential drug side effects.