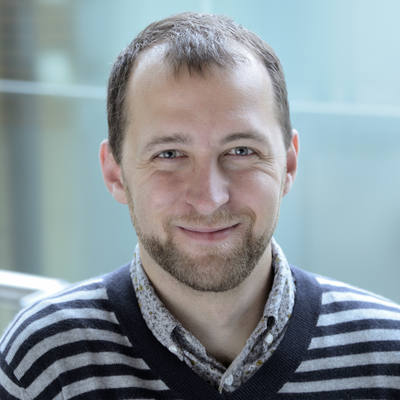 My current interests lie in understanding how recombination frequencies vary along the genomes of different vertebrate species, and how these genomic patterns of recombination evolve. Also, in turn, how does recombination rate variation affect patterns of genetic polymorphism and how it interacts with natural selection?

Before that, I was a PhD student at the Durbin group from September 2012 until September 2015, using whole genome sequence data to study the genetic variation underpinning an amazing array of phenotypic adaptations in hundreds of species of East African cichlid fishes. My PhD work, based on whole genomes of ~100 species from Lake Malawi, built the initial platform for the current Sanger project, with over 2000 specimens sequenced: https://www.sanger.ac.uk/project/malawi-cichlid-genome-project. At the interface between micro- and macro-evolutionary studies, this work contributes to our understanding of how vertebrate genomes evolve and function. While a PhD student in Richard’s group, I also developed a new method for genome assembly to reduce difficulties caused by heterozygosity by taking advantage of mother-father-offspring trio data.

As an editor, I often read discussions that are long winded, meandering and fail to make an impact.

They feel like an after-thought rather than a key part of the paper.

Here are some tips to make your discussion better. Full credit to @sanjaysaint who taught me this years ago!

This seems rather important 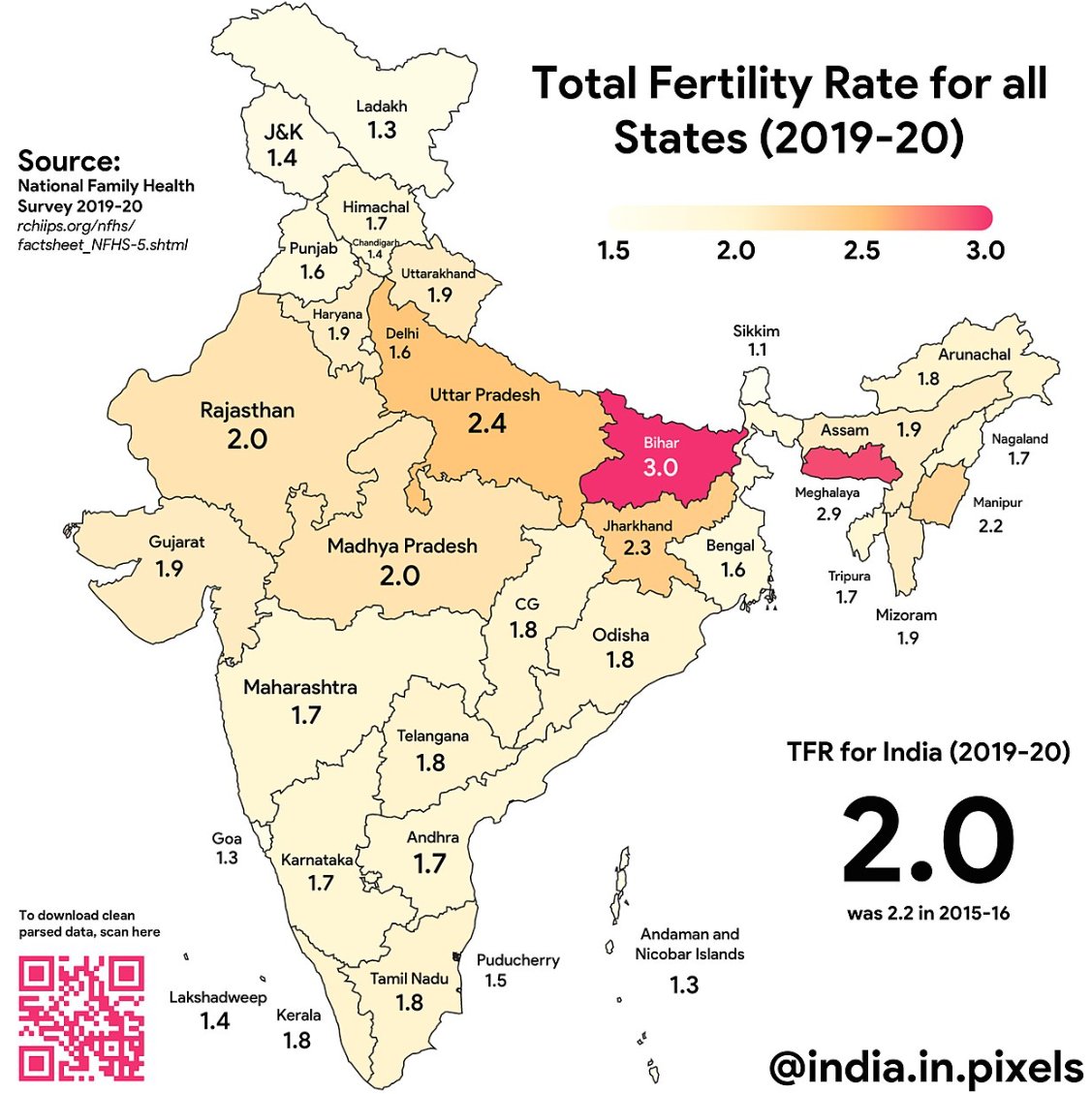 One of the most consequential statistic passed by without much noise.

India's total fertility rate fell below population replacement rate to 2.0, with many states far below that level, thanks to effective campaigns around family planning & contraception. https://www.hindustantimes.com/india-news/indias-fertility-rate-drops-below-2-1-population-stabilising-nfhs-data-101637751803433.html