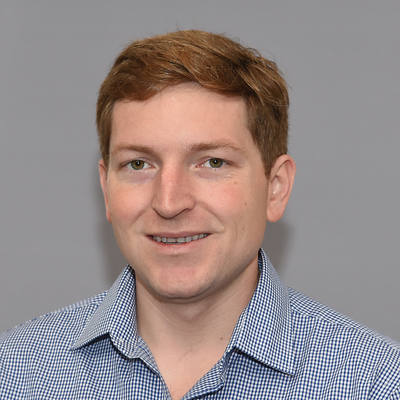 Haynes is a PhD student working with Mara Lawniczak and Richard Durbin.

He is a computational biologist and technologist interested in methods development to enable new science. He is working on methods related to scRNAseq analysis as well as de novo assembly.

scRNAseq data is a powerful tool to understand the transcriptional profile across different cell types under various conditions as well as across different individuals. When looking at transcriptional differences between individuals, we are able to link genotype to phenotype at the most basic level. But these differences may be dominated by technical batch effects. One way to get around this is to pool individuals into a single experiment. To this end, Haynes created souporcell, a tool to cluster cells by genotype, call doublet cell barcodes, and estimate the amount of ambient RNA in the system. This tool is now enabling a host of new science and experimental designs from malaria to cancer biology.

Genome references are necessary for most genetic analysis of a species, but the human reference cost 3 billion USD and took years to create. With new technologies such as long reads, linked reads, and Hi-C, we have cut that cost by orders of magnitude. But these genomes still have some problems and some organisms are particularly hard to assemble. The main problems faced in genome assembly are due to the inherent difficulty in disambiguating heterozygous differences in sequence from parologous sequences representing two loci in the genome. Haynes is building tools to split reads by haplotype prior to de novo sequencing by de novo phasing thus removing this ambiguity and improving reference genome assembly.