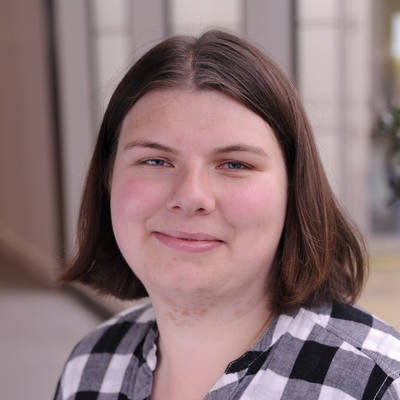 I'm a molecular biologist who loves to tackle a tricky problem- I love to keep pushing the boundaries of what we can measure about the activity of cells!

I’m currently based in the Rahbari group in CASM, and can usually be found in the lab hacking at various molecular biology protocols to measure RNA or DNA in low input samples or single cells.

Prior to joining CASM, I was in the Malaria programme, where I was working on analysing PCR-free RNA-seq data sets for several species of malaria parasites, including Plasmodium falciparum and Plasmodium knowlesi. We’re hoping analysis of these data sets will be useful for many researchers in the malaria community, as they include features that were previously undetected due to the high AT-content of the parasite genomes.

Before that, I spent just over a year in the R&D team in the Wellcome Trust Sanger Institute, where I worked on developing molecular biology protocols that use high throughput DNA sequencing platforms. Highlights of this year included a project to implement higher throughput and lower cost RNA-seq, and the implementation of the PCR-free RNA-seq protocol (“DAFT-seq”) I developed in my PhD within our DNA pipelines.

In my PhD project I worked on methods to study gene expression in malaria parasites using high-throughput DNA sequencing technologies (RNA-seq). I was jointly supervised by Matt Berriman and Julian Rayner, and interacted with researchers in the Parasite Genomics team and Malaria Programme at the Institute. I developed a PCR-free RNA-seq protocol (“DAFT-seq”) to handle the RNA from AT-rich malaria parasite transcriptomes.

In my spare time I’m activity involved with science outreach in Cambridge, and I was the student president of Cambridge Hands-On Science (CHaOS). Now I’m trying a range of other outreach activities, including communicating science by the medium of stand-up comedy!

A great thread explaining our study 👇🏻

I am delighted to share our latest collaborative work on Clonal diversification and histogenesis of malignant germ cell tumours #GCTs, published in @NatureComms https://www.nature.com/articles/s41467-022-31375-4 [1/10]

I am delighted to share our latest collaborative work on Clonal diversification and histogenesis of malignant germ cell tumours #GCTs, published in @NatureComms https://www.nature.com/articles/s41467-022-31375-4 [1/10]