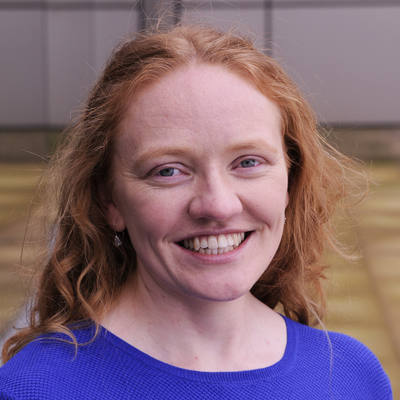 I investigate the inherent properties of commensal bacteria with a view to developing treatments for intestinal diseases caused by enteric pathogens, and to improve and maintain gut health.

My research is focused on developing therapeutic and prophylactic microbiota-based interventions that will prevent or ameliorate intestinal diseases caused by opportunistic enteric pathogens.

I am currently working on understanding the basis for colonisation resistance to Clostridium difficile in healthy individuals and in harnessing this knowledge to develop new microbe-based therapeutics as an alternative to antibiotics, for the treatment of C. difficile disease.

During a previous appointment, I worked on characterising the effect of selected probiotics on Candida albicans, a commensal yeast species that is capable of causing life-threathening disseminated disease under dysbiotic conditions or in immunocompromised individuals.

Both of these opportunistic pathogens may be carried asymptomatically and in low numbers by healthy individuals. The natural colonisation resistance of an intact healthy gut microbiota is normally an effective barrier against infections caused by these microbes. However, when this natural barrier is compromised, for example by an antibiotic treatment which disrupts the structure of the intestinal microbiota, disease caused by these species may ensue.

I have been involved in establishing in vivo model systems to enable the study of microbe-based interventions on intestinal colonisation by these pathobionts.

I am also interested in understanding the basic biology of autochthonous gut bacteria. During my PhD, I studied flagellate species of the genera Lactobacillus, Roseburia and Eubacterium. I sought to understand the genetic basis for flagellum biosynthesis and motility in these species and the impact of flagellin production (a microbe associated molecular pattern recognised by Toll-Like Receptor 5) on the interaction of these bacteria with their host.