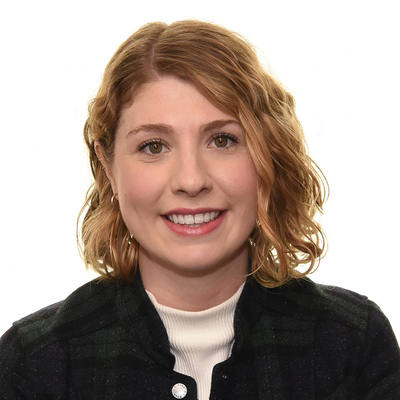 My research is focused on the role of variants modifying the penetrance of rare variants and splicing in neurodevelopmental disorders, using data from the Deciphering Developmental Disorders (DDD) project and Genomics England (The 100,000 Genomes Project).

An additional reason is that we have an incomplete understanding of which variants are likely to affect gene function. Due to the huge burden of “variants of unknown significance” (VUS), there is a great need to develop molecular biomarkers of individual disorders. These could then be used as an intermediate phenotype to help determine whether a VUS is pathogenic or benign. For disorders which are due to mutations in genes affecting splicing, global patterns of splicing changes may be a useful biomarker.

Prior to my PhD, I worked at the Stanley Center for Psychiatric Research at the Broad Institute as an Associate Computational Biologist under the supervision of Professors Elise Robinson and Karestan Koenen.

1/6
If you are not convinced, yet 😉, of how amazing induced pluripotent stem cells are, have a look at our latest work on human iPSC differentiation to myeloid cells now out in @NatureComms. @sangerinstitute @OpenTargets #singlecell #HumanCellAtlas

Nature Communications - The myeloid lineage is central to homeostasis and immunity. The authors provide an atlas of ...