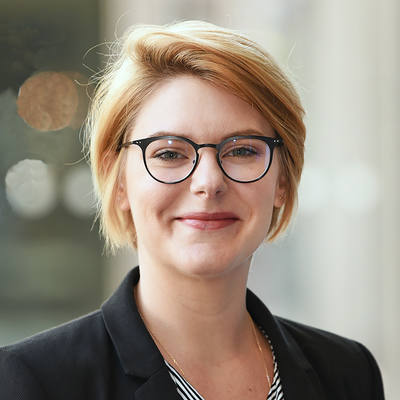 Sasha is a parasitologist by training, and uses genomics to better understand the evolutionary dynamics of parasitism, which is one of nature’s most stunning examples of flexibility and adaptation for survival. She is particularly interested in parasite diversity, with her recent work primarily focused on malaria - the most important parasitic disease of humankind.

My current focus is on Plasmodium vivax, the second most common human malaria parasite. P. vivax infections have unique clinical features, especially in respect to the parasite’s ability to cause patient relapse by lying dormant in the liver and awakening in the future to create a new wave of active infection. I’m working on genomic data analysis of recurrent P. vivax infections as part of a global effort led by Ric Price (Menzies School of Health Research, Darwin, Australia). The high-level goal of my work is to develop methods and technologies to reliably discriminate between the three possible causes of clinical recurrent P. vivax infection – relapse, recrudescence, or reinfection.

Prior to that, I have explored the unique evolutionary events that led to the emergence of the Plasmodium falciparum parasite when it “jumped” from gorillas to humans. I then worked on characterizing transcriptional diversity in Plasmodium vivax clinical infections.

I obtained my PhD with Dennis Kyle at the University of South Florida, where I led a project investigating how underlying mitochondrial genetic diversity contributes to a spectrum of phenotypic clinical resistance for mitochondrially-targeted antimalarial drugs. We also showed that mitochondrial mutations associated with resistance to these drugs can be successfully transmitted through the mosquito vector – making underlying mitochondrial genetic diversity (heteroplasmy) important to consider when developing new mitochondrially-targeted drugs. During this time, I also collaborated with Dr. Isaure De Buron (College of Charleston) as part of a team that completed the life cycles of blood flukes that parasitize polychaetes and several fish species, as well as described several new parasite species for the first time. ­­­­

The latest MalariaGEN P. falciparum Community Project paper is out!
7,000 genomes, made possible by a huge network of great scientists.

Our article describing the progress and challenges of implementing parasite genomics into malaria surveillance in the Asia-Pacific is out in @MalariaJournal: https://malariajournal.biomedcentral.com/articles/10.1186/s12936-020-03330-5
Important views from control programs and researchers on the operational needs of genomics