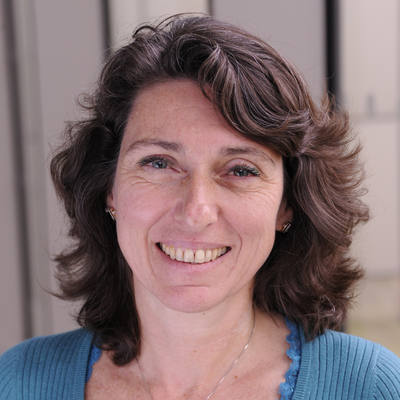 The most clinically relevant stage of malaria infection is the parasite expansion in the blood, which is dependent on multiple receptor-ligand cell surface interactions. We have used a piggy-bac random mutagenesis approach for the identification of the parasite factors implicated in invasion and survival in collaboration with John Adams (https://sangerinstitute.wordpress.com/2013/10/08/target-practice-with-malaria-parasites/). Identification of host receptors is more difficult because erythrocytes are enucleated and therefore genetic approaches are not possible so many receptors remain unknown. To overcome this limitation, we are using stem cells to introduce genomic modifications that will be carried by the erythrocytes differentiated from these stem cells through our protocol and challenged with the parasite (see example figure below). This project will allow us to understand the interaction between the parasite and its host better, which we hope will contribute to the fight against this disease. Within this project, I collaborate with Cedric Ghevaert, in Haematology Cambridge, to engineer human stem cell lines for haematopoietic differentiation.

I am also interested in the differentiation process and its regulation, mainly at the transcriptional level. My work on transcriptional regulation has been focused on the inducible nitric oxide synthase (iNOS), which is part of the innate immune response and plays an important role in infectious disease as well as in cancer. We identified a novel regulatory element in the iNOS promoter and demonstrated that Oct-1 binding to it controls expression of iNOS by PolII recruitment and pausing (see the model below). More recently we showed that some cells express another member of this family of transcription factors, Oct-2, which forms a higher order complex on the promoter preventing PolII recruitment thereby repressing iNOS.

I also collaborate with Tony Jackson, in Biochemistry Cambridge, on a series of cell biology studies (https://sangerinstitute.wordpress.com/2014/10/13/the-life-and-death-of-a-b-cell/), to understand intracellular trafficking and chemotaxis.

Plasmodium berghei merozoites breaking out of schizonts. Parasites are stained on their surface for MSP1 (left) and their nuclei with DAPI (right)