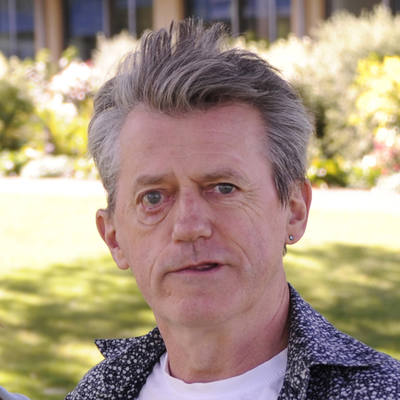 I was the team leader of the Annosoft team, we wrote software to support vertebrate annotation at Sanger but we also supported and worked with other annotation groups in other laboratories e.g. Wormbase, Ensembl. We wrote tools that were aimed at experienced annotators, they fillled a gap left by the many browser-based viewers that existed at the time.

My central interests were in providing tools for large scale genome annotation. This involved anything from choosing the right graphical toolkit to being part of genome standards working parties to debugging C++ to leading efforts to coordinate analysis pipelines in Sanger and EBI. I ran the Annosoft team which wrote the software for all vertebrate annotation at Sanger but we also supported other annotation efforts such as Wormbase.

I strongly believed that the way institutions operate is very important and was an active member in Appraisal, Role Profile, Health & Safety and Pay & Benefits review commitees.

I was part of the GFF version 3 Working Group whose remit is to clarify and extend the GFF spec. I was also part of the group who produced the DAS v2 spec and have contributed to the SO project.

I was the original author of ZMap, a multi-threaded high performance standalone sequence feature viewer/editor derived from the FMap display in xace/acedb. This has become the main annotation interface for all vertebrate annotation in the Sanger and for associated collaborators. This tool is noteworthy in that it can be integrated into existing annotation systems (e.g. otter, xace/wormbase) and is database-agnostic allowing it to run off sources as diverse as GFF files to acedb servers to ensembl.

Prior to working on ZMap I worked mainly on Acedb running the development team and had many productive associations, e.g. with Lincoln Stein and Cold Spring Harbour to support and improve Wormbase.