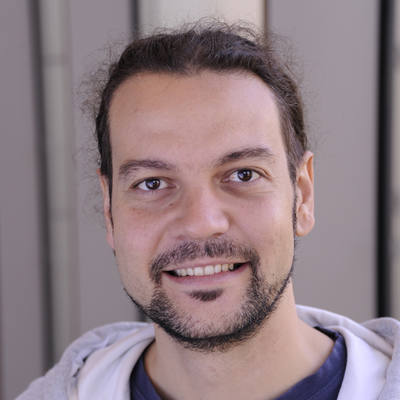 I am a postdoctoral fellow with a wide range of experience in molecular biology and genomic data analysis. I was trained in quantitative genetics in animal breeding, and recently switched to human genetics. My objective now is study genetic predisposition to complex disease using large-scale metabolomics studies (mGWAS), with the final aim to developed safe and effective therapies.

I graduated from Perugia University (Italy) with a master degree in science and technology of animal production in 2007. I won a Socrates program scholarship at SLU University, in Uppsala, Sweden, working on microsatellite analysis in 2006. I later moved to the Institute of Zootechnics, Faculty of Agriculture, Università Cattolica del S. Cuore (Piacenza, Italy). From 2009 to 2011, I completed the Agrisystem doctoral school program, receiving the Ph.D. degree in Animal Science in 2012. During this period I spent six months at the Wellcome Trust Sanger Institute to train in SNP array and sequence data analysis and genome-wide association studies. I was involved in several national and European projects aiming to study various aspects of animal biology using genomic data analysis in livestock species. In 2014-2015 I spent 8 months at the AgriBio Research Institute, located in Melbourne, Australia working on WGS data searching for signature of selection in African Cattle.

Great to see our work from the CARDIoGRAMplusC4D Consortium on the genetics of coronary artery disease finally out in Nature Genetics https://www.nature.com/articles/s41588-022-01233-6