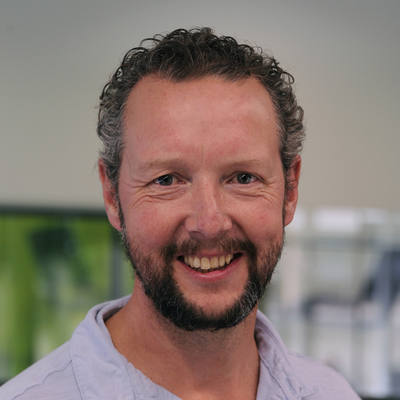 Using bacterial pathogen genomics to understand patterns of colonisation, transmission and genetic associations with disease. Focus on pathogens associated with respiratory infection and particularly those which have a major disease burden in resource-poor settings.

Stephen joined the Sanger Institute in 1998 to work on the annotation and analysis of bacterial genomes. His early work focused on the antibiotic-producing soil bacterium Streptomyces coelicolor and the rare human pathogen Tropheryma whipplei and provided insights into the mechanisms of horizontal gene transfer, generation of antigenic variation and the prevalence of antibiotic production genes. This was followed by research into Streptococcus pneumoniae and Neisseria meningitidis showing that gene and genome variation between loci and species was due to common and differing mechanisms of variation. The study to sequence the capsular biosynthesis genes for all known serotypes of S. pneumoniae enabled molecular methods for determining serotype which have brought important new understanding of pneumococcal colonisation and transmission.

Since the development of high throughput sequencing Stephen’s research has focused on population genomics with pioneering papers on MRSA (2010) and the pneumococcus (2011) revealing patterns of international spread, vaccine escape and the aquisition of antimicrobial resistance.