A large proportion of human DNA sequences are identical when individual people are compared. However, each of us also carries many differences in DNA sequence (genetic variants). The vast majority of these variants are harmless, e.g. they can contribute to the normal variability in individuals such as height or hair colour; however, some variants can also be linked to disease risk. A large number of genetic variants are currently linked to common diseases that affect the immune system, such as type 1 diabetes, rheumatoid arthritis, coeliac disease and inflammatory bowel disease amongst others.

The molecular mechanisms by which genetic variants predispose an individual to the development of immune diseases are largely unknown. Many of these variants localise close to DNA sequences which do not code for proteins (genes), indicating that they may have a gene regulatory function in immune cells. Often we do not know the exact mechanisms through which these variants act to disrupt critical molecular pathways that cause diseases.

Our group combines immune and genomic assays to study the human immune system with a goal to map genetic variants to functional cellular effects. We are passionate about translational research and we work closely with Open Targets to advance our findings to new drug therapies.

To dissect the impact of a genetic variants in the control of the immune system and what cellular effects underlie the variants that predispose individuals to immune diseases, we carry out a range of genomic and immunologic assays to characterise the activity of human immune cells. In particular, we measure gene expression and genome activity through RNA-seq (bulk and single cell), ATAC-seq and ChIP-seq. A fundamental function of the immune system is to effectively respond to external factors, we therefore combine genomic assays with different immune assays that measure the effectiveness of cellular response to stimulation. We also employ single cell genomic assays as a measure of cell to cell variability, both in resting cells as well as stimulated cells.

Understanding the biological consequences of disease variants is challenging because the vast majority of trait associated signals are represented by non-coding variants, often located within regions with multiple genes and frequently correlated with tens to hundreds of statistically equivalent variants. To refine and interpret the association signals to causal variants we develop statistical methods that integrate disease associated variants with functional genomic data such as chromatin markers, gene expression and gene pathways. Our goal is to translate association signals to meaningful insights into disease biology by identifying relevant cell types, pointing functional variants and altered disease pathways.

As the negative regulators of the immune system, Tregs are an essential cell type for controlling immune response and their function has been linked to autoimmune diseases. A large proportion of non-coding immune associated variants overlaps with promoters active specifically in Tregs. We are generating a detailed panel of Treg gene regulation and cellular phenotypes in a large number of individuals. We are using this resource to further our understanding of the effects of disease alleles on modulating gene expression and controlling cell function and cell response to stimulation in this cell type.

GWAS signals often result in a large number of highly correlated variants. This makes it challenging to prioritise variants for functional follow-up studies to infer causality. We have demonstrated that approaches which combine histone modifications with trait-associated variants provide a powerful approach towards suggesting functional variants and plausible target cell types in which they may act. We are continuously extending these efforts, taking advantage of publicly available resources of genome regulation and gene expression from a wide range of cell types, we develop computational approaches that further provide insights into disease processes.

T cell activation is a critical driver of immune response and if uncontrolled, can result in failure to respond to infection or in excessive inflammation and autoimmunity. To study how the T cell activation circuitry is controlled we use a range of different experimental models. For example, we use single cell RNA-seq approaches to dissect the diversity of cellular responses to stimulation, we expose cells to different stimuli to mimic the local environment of inflamed tissues or we push cells to activate through variable levels of stimulatory ligands.

To link individual genes and gene enhancers to function in immune cells we use CRISPR tools. This allows us to design genetic perturbation experiments in which we can focus our efforts on identifying specific genes and pathways that modulate cell functions. 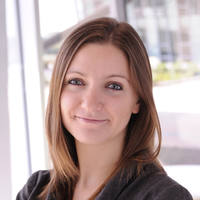 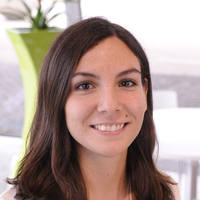 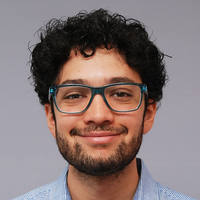 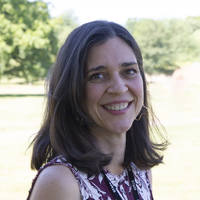 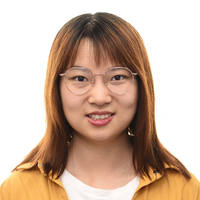 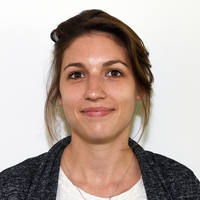 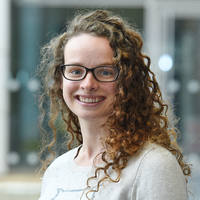 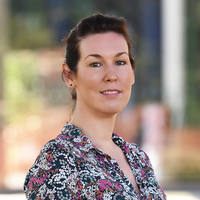 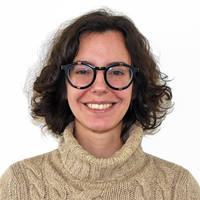 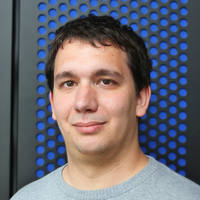 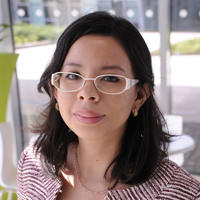 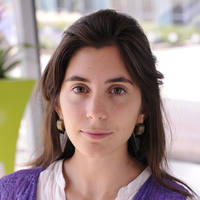 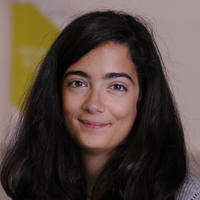 We combine genomic analysis with clinical data to understand how genetics contributes to the variation between patients in their disease ...