Genomics of Pneumonia and Meningitis (and neonatal sepsis)

We study variation in the genomes of major bacterial pathogens to understand their evolution in the context of disease and aymptomatic carriage with a view to informing strategies for treatment and prevention.

Key species of interest are:

The most effective way of preventing infection is through vaccination and several very effective vaccines are currently in use around the world. Unfortunately, some vaccine antigens are not expressed across the entire pathogen species raising the risk of vaccine evasion.

Our analysis of one S. pneumoniae lineage demonstrated that a vaccine insensitive variant, generated through a homologous recombination years before introduction of the vaccine, was able to expand in the post vaccine period thus clarifying the mechanism of vaccine evasion. We followed this with a species-wide study that showed how a circulating population of bacteria adapts to vaccine introduction by expanding existing lineages to fill the niche vacated by the vaccine susceptible strains.

This population bounce-back is highly dynamic and we are currently working with our large global dataset to pick apart the details of adapting populations with the ultimate aim of being able to predict the outcome of applying new vaccines and other interventions, including antibiotics. This has involved collaborations to develop mathematical models which exploit WGS data to predict the changes necessary for the population composition to return to an equilibrium state.

Until relatively recently, bacterial pathogenesis research has focused on candidate genes that had been highlighted through years of empirical observations or through large-scale phenotypic screens, with the general limitation that signals observed in vitro may not reflect the natural state. Large-scale population genomic datasets have opened to way to performing well powered analyses to detect genes and variants that are significantly associated with aspects of the natural biology of the organism.

We have approached this by studying patterns of gene presence/absence, SNPs and k-mer counts. We have been successful in uncovering genetic associations with clonal expansion, progression to meningitis, antibiotic resistance, colonisation efficiency and invasiveness.

3. Genetics of transmission and spread

Disease due to S. pneumoniae is endemic, with the bacterial population maintained in healthy human carriers only. Therefore, understanding how such pathogens transmit between healthy individuals, and onwards across wide geographic areas can strongly inform strategies to control the spread of disease causing strains.

We are studying person-to-person transmission in collaboration Prof. Paul Turner (Cambodia-Oxford Medical Research Unit) through a deeply sampled pneumococcal carriage cohort, carried out in a long-term refugee camp on the Thai-Burmese border. We have previously conducted a large genomic study of this cohort to identify likely transmission events and are now beginning a ‘deep sequencing’ study to detect within host variation over relatively short time scales. These data will allow us to measure population bottlenecks and look at the influence of antibiotic usage and resistance on the outcome of transmission. We think this will be crucial in understanding how both resistant and susceptible strains co-exist, an evolutionarily counterintuitive phenomenon that presents a major challenge to population modelling

To study geographic spread, we are using the large global dataset generated through the Global Pneumococcal Sequencing Project which includes globally distributed sampling for many separate lineages. Here we will have the advantage of being able to replicate tests in multiple lineages to create robust findings. 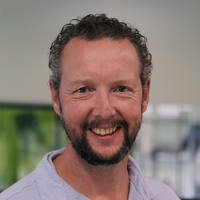 Using bacterial pathogen genomics to understand patterns of colonisation, transmission and genetic associations with disease. Focus on pathogens associated with respiratory infection and particularly those which have a major disease burden in resource-poor settings. 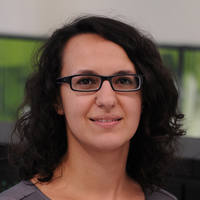 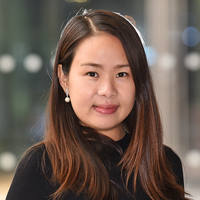 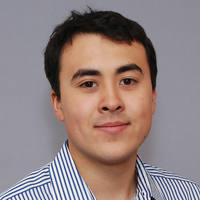 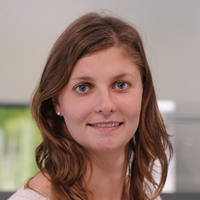 JUNO project is a global genomic surveillance study of Streptococcus agalactiae with the central aim of informing disease intervention strategies.

The Pathogen Informatics team develop and maintain software applications and systems to support the research activities of the Parasites and Microbes ...

We are using genomics to get at important problems in infectious disease, with a strong desire to translate this into tools ...